GEOS (Graphic Environment Operating System)
So what was GEOS? Basically put GEOS was an early GUI or Graphic User Interface for the C128/64, as well as many other systems of the time period, and became quite common on the Amiga systems. However, they did make a version for the C64 and the C128. Its target was more to the business user or the home hobbyist business. Think of it as an early version of Windows. In modern terms, GEOS was still operating in the early 2000's on the PC as a GUI for DOS... (2009 - August: Breadbox Ensemble Version 4.1.3.0)

However back to the Commodore version, It came with all the bells and wistles, the pointer thingy and clicking over your screen just as do today. the software was WYSIWYG or What You See Is What You Get.

You did need a mouse to make the environment usable, however, a joystick did work for the most part. Having twin drives also made the experience much better as you didn't have to keep swapping drives. If you were lucky enough to have a CMD RAMLink then it was even better experiencing. Other wizardry to make it faster were fast load cartridges like Final Cartridge III, Action Replay, and Epyx FastLoader etc and th1571 Floppy drive as the 1541 was painfully slow.

It launched in 1986 by Berkeley Softworks, in the style of Microsoft Windows and MacOS, but it ran on only 64K of RAM. Now lets put that into perspective, when Microsoft released Windows 1.0 in 1985, the box boasted that the OS could run on a “mere” 256K, Berkeley Software said, "hold my beer... I will be right back"

There was a review of the WIndows GUI back in the day and was greeted with the quote “running Windows, even on 512K, is the same as pouring maple syrup on the Antarctic”. GEOS did all this, and more, on just 64K… what black magic was at work here?

Many third-party developers and Berkeley themselves developed many other applications as bigger and fast drives came to the market. 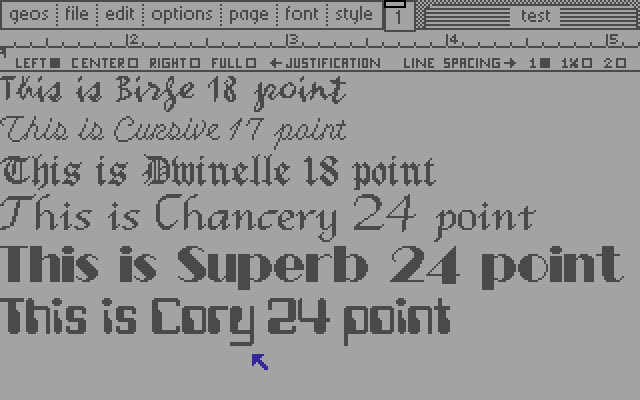 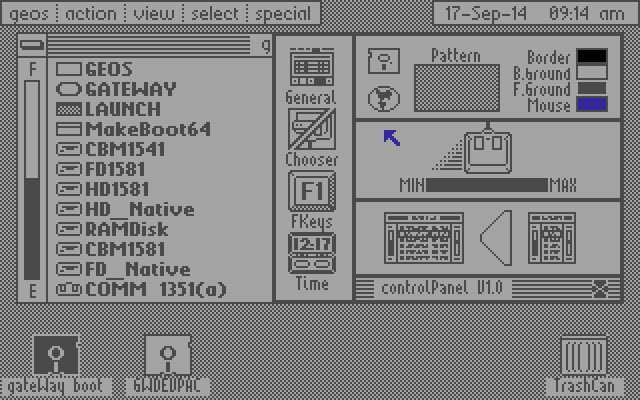 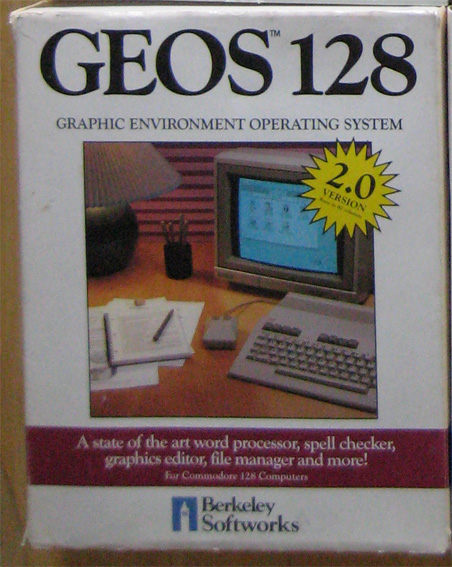