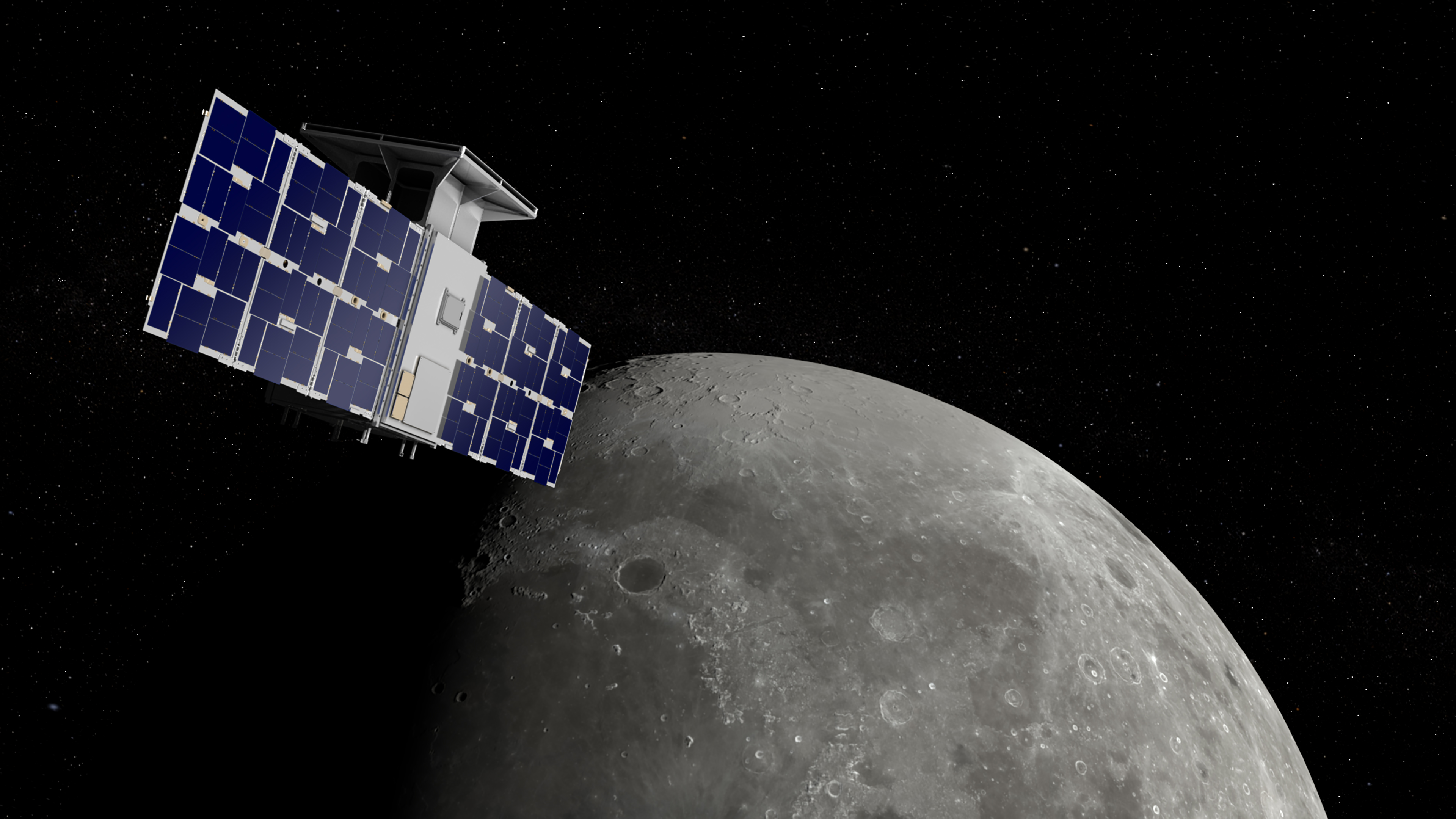 WASHINGTON — NASA said Tuesday it has lost contact with a $32.7 million spacecraft headed to the moon to test out a lopsided lunar orbit, but agency engineers are hopeful they can fix the problem.

After one successful communication and a second partial one on Monday, the space agency said it could no longer communicate with the spacecraft called Capstone. Engineers are trying to find the cause of the communications drop-off and are optimistic they can fix it, NASA spokesperson Sarah Frazier said Tuesday.

NASA said teams were working to resolve Capstone's communications issues on Tuesday night. No further updates had been announced as of early Wednesday.

The spacecraft, which launched from New Zealand on June 28, had spent nearly a week in Earth orbit and had been successfully kick-started on its way to the moon, when contact was lost, Frazier said.

The 55-pound satellite is the size of a microwave oven and will be the first spacecraft to try out this oval orbit, which is where NASA wants to stage its Gateway outpost. Gateway would serve as a staging point for astronauts before they descend to the lunar surface.

The orbit balances the gravities of Earth and the moon and so requires little maneuvering and therefore fuel and allows the satellite – or a space station – to stay in constant contact with Earth.

Apparently communications have been re-established...