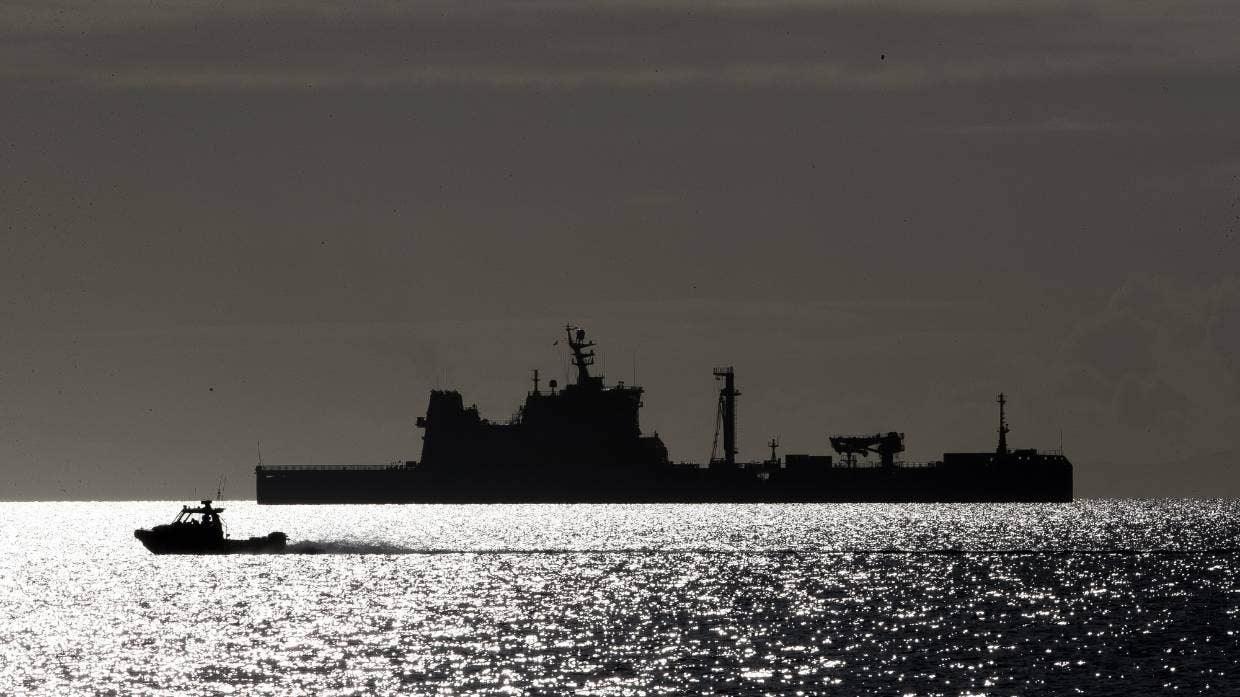 The Royal New Zealand Navy ship HMNZS Aotearoa has sailed into Pearl Harbour in Hawaii as part of a major military exercise in the Pacific.

The Rim of the Pacific (RIMPAC) exercise involves 26 nations and runs until August 4.

The HMNZS Aotearoa, which was commissioned in 2020, is the Navy’s newest and largest ever ship. It will be used to refuel ships at sea during the exercise.

The exercise has attracted controversy in the past. In April 2020, a group of peace activists and academics sent an open letter to Prime Minister Jacinda Ardern calling for New Zealand to withdraw from RIMPAC.

The letter said the exercise was “primarily intended to cement US military domination of the Pacific”.

“As a participant, New Zealand is contributing to this military showcase of imperial violence and ecological destruction in places such as Hawaii and Guam.”

Victoria University of Wellington Pacific Studies lecturer Emalani Case, from Waimea on the Big Island of Hawaii, wrote a piece for the Spinoff urging New Zealand not to participate.

The exercise polluted the environment, threatened wildlife and disregarded the rights of the indigenous population, Case wrote.

Commander Dave Barr, the Commanding Officer of HMNZS Aotearoa, said the exercise would help improve the international response in the event of natural disasters.

“This exercise is a triumph of bringing diverse nations together, so that when horrific events like the volcanic eruption in Tonga in January happen, we already know each other and it makes it easy to bring a multinational response together, fast.

“That gets the right aid to the people who need it most, as soon as possible. It makes the world a bit smaller, and nicer when you’re working with people you know.”