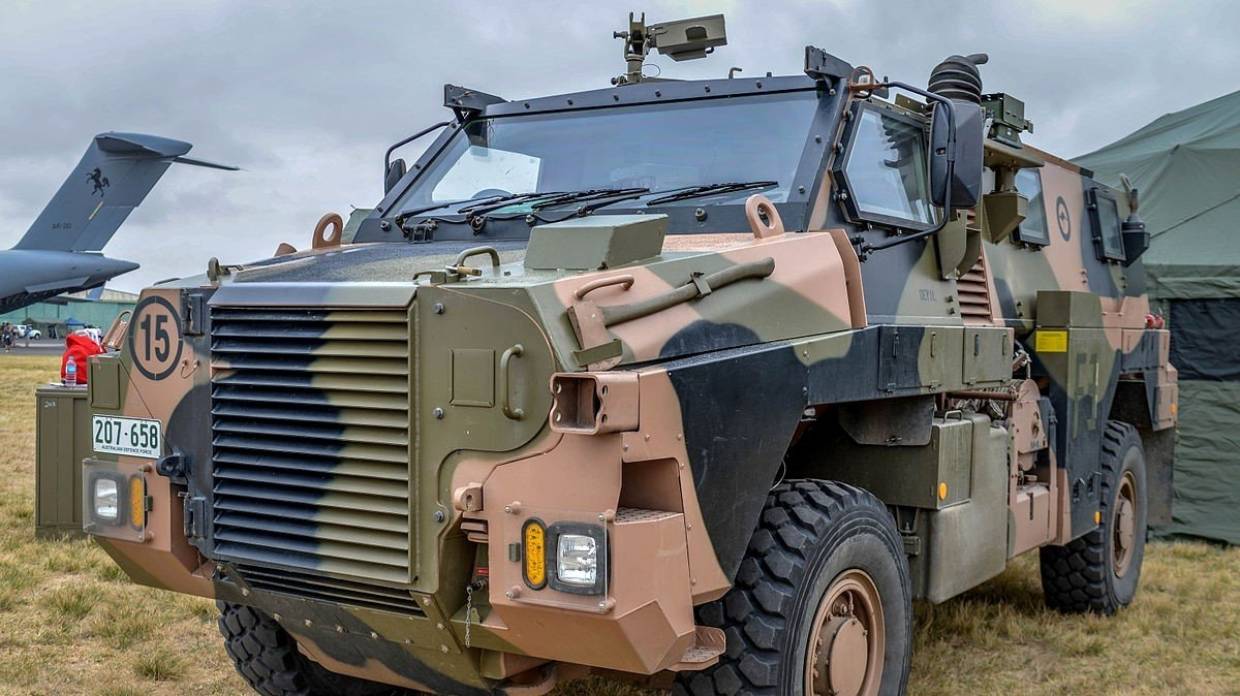 Defence Minister Ron Mark is standing by a huge military spend-up amid the economic havoc wrought by coronavirus.

He says the spending, the most since the depths of the Cold War, is required because climate change will place new demands on the NZ Defence Force (NZDF).

Billions have already been committed to new equipment such as the four P8 Poseidon maritime patrol aircraft set to replace the P-3 Orions.

After locking in five new Super Hercules to replace the Air Force's aged transport fleet, Mark said his top priority is sorting out new armoured vehicles for the Army.

The comments by Mark, a former soldier and trenchant critic of earlier defence procurement decisions, came during an interview with Stuff about the future of the NZDF.

When asked if the spending could be justified, given the economic decline caused by coronavirus, he stood by the Government's ongoing commitment to the $20 billion defence capability to 2030.

It emphasised New Zealand's responsibilities as a Pacific nation, and for the first time also discussed the impacts of climate change on global instability, for which Mark claimed credit.

“We looked at our relationship with the Pacific ... we then looked at one thing that no one wanted to talk about, and this is my doing: climate change.”

“There are more of them, and they’re concurrent.

A year ago, diving support and hydrographic survey vessel HMNZS Manawanui was commissioned into service.

The Navy said its missions could include initial approaches after a natural disaster before larger support ships arrive.

Those support ships include the brand new $500 million HMNZS Aotearoa, the Navy's largest-ever vessel, which will arrive in New Zealand shortly for commissioning after sailing from Korea, following Covid-related delays.

It features on-board desalination plants able to produce 100,000L of fresh water per day during a humanitarian crisis.

Mark cited natural disasters such as the 2016 earthquake, where ships from the Canadian, American and Australian Navies were deployed to help with the aftermath, along with various Kiwi military assets, as further reason for sticking with the $20 billion spend.

“We identified that we dodged a bullet with Kaikoura.

“We only have one logistics multi-role vessel, HMNZS Canterbury. If it had been dry-docked, under refit, we would have been in serious, serious trouble.”

“We were lucky that our friends were here celebrating the 75th anniversary of our Navy, and they diverted their ships to Kaikoura to help out.”

In January, Stuff revealed the Army had quietly increased the number of NZ Light Armoured Vehicles (NZLAVs) for sale from 20 to 30.

That increase was an attempt to make the fleet more attractive to buyers, according to a minute from a senior officer obtained under the Official Information Act.

It was the latest chapter in the long-running saga of one of the Army's most controversial purchases.

A former Army officer, speaking on condition of anonymity, said they were well-designed and ideal for a big land-based invasion, racing around open country.

But they were not a success in Afghanistan, as shown during the Battle of Baghak in Shikari Valley, Bamyan in 2012, he said.

“The LAVs in the Battle of Baghak couldn't shoot high enough in the valley to shoot at the Taliban.”

Mark, who in 2003 described the LAVs as a "$1 billion bungle", said as many as 40 might prove fit for sale or modification.

He also unloaded on the Pinzgauer Light Operational Vehicles, which he said were too heavy, too slow and unsafe at certain speeds, and had proved “a bit of a disaster”.

He said the Australian built Bushmaster Protected Mobility Vehicle, already in service in small numbers with the NZSAS, had been identified as the preferred replacement for the Pinzgauer.

“It gives us commonality, compatibility [and] inter operability with our Five Eyes partners.”