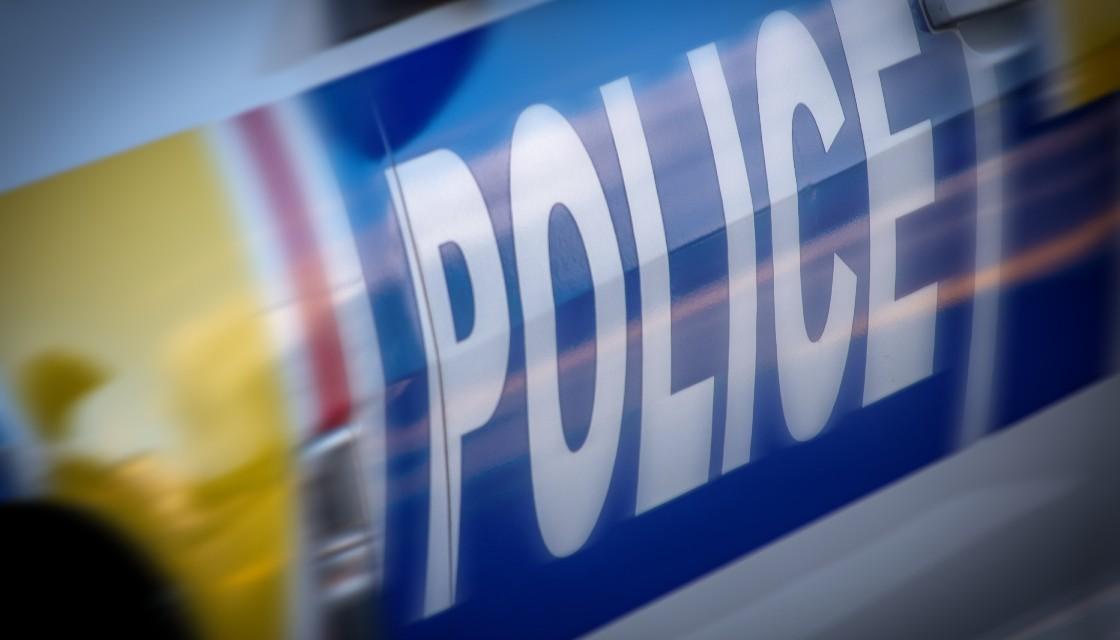 One person has died and two others are hospitalised after a serious single-vehicle crash in Dunedin.

Emergency services were called to Ravensbourne Road in Maia at about 3:45am on Sunday.

One person died at the scene, NZ Police confirmed in a statement.

Two others were transported to Dunedin Hospital with moderate injuries, a St John spokesperson said.

At 8am a spokeswoman for Southland District Health Board told the New Zealand Herald the patients were being treated in the emergency department, but she could not provide an update on their condition.

The road remains closed with diversions in place.

Inquiries into the circumstances of the crash are ongoing, the spokesperson said.