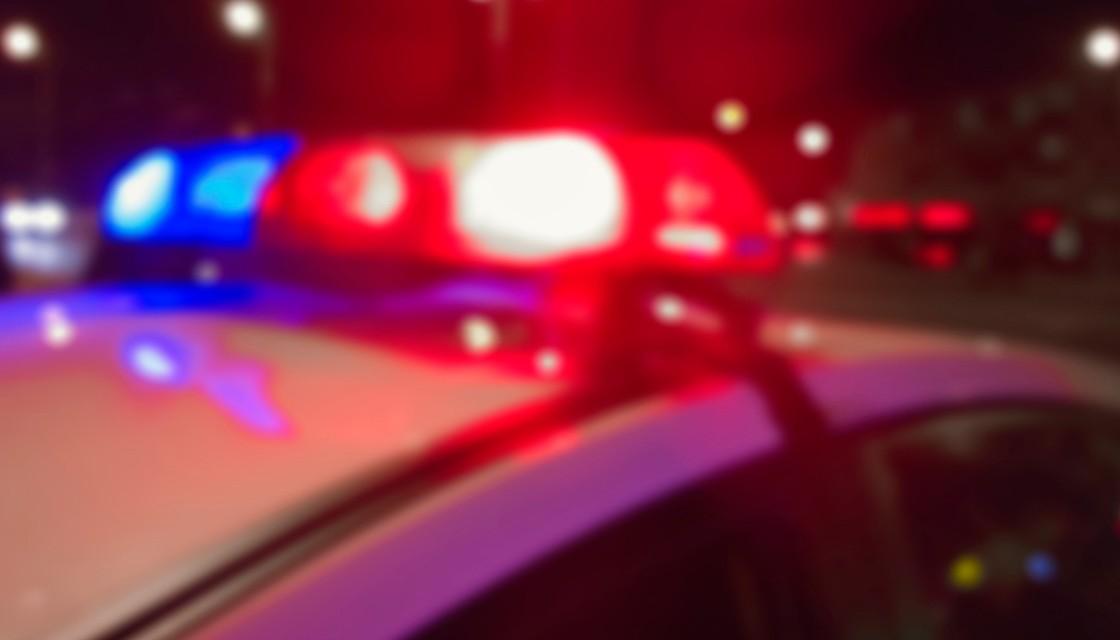 A person has been seriously injured and one man is in custody following a firearms incident in Oropi.

Police were called to Mountain Rd in the rural Bay of Plenty district at about 12am on Sunday, where the injured victim was located.

The Armed Offenders Squad was deployed as a precaution, a police spokesperson confirmed, and the Eagle helicopter flew from Auckland to assist local staff.

A firearm was discharged again near Seales Rd shortly before 1am, hitting a civilian vehicle. No one was injured.

A 51-year-old man was located at a local address and after negotiations with officers, was arrested at about 3:30am.

The man has been charged with recklessly discharging a firearm and is due to appear in Tauranga District Court on Monday.

A scene guard remains in place, the spokesperson said, and an examination will be carried out on Sunday.

The incident comes less than 24 hours after a single-vehicle crash in the district, which killed one person.