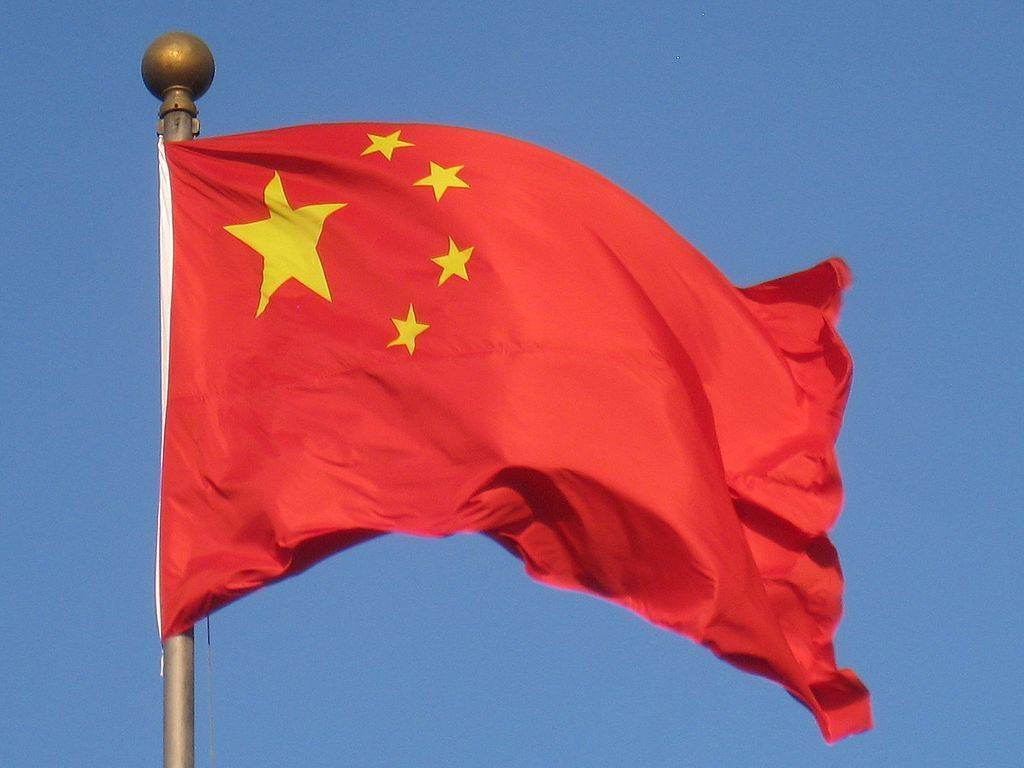 The 400 pages of documents leaked to The New York Times expose the thinking behind the crackdown, including Xi's call for an all-out struggle using "organs of dictatorship", "a period of painful, interventionary treatment" and showing "absolutely no mercy".

The CCP's top official in the province commanded a "smashing, obliterating offensive" and urged colleagues to "round up everyone who should be rounded up".

Included in the trove of documents is a directive on how to handle students returning home to Xinjiang to find their relatives detained.

Officials were advised to tell students their relatives were receiving "treatment" for exposure to the "virus" of extremist Islam that had "infected" them, while acknowledging they had not committed any crimes. Students were to be warned their behaviour could affect their relatives' time in detention.

Officials who resisted carrying out the campaign of mass detention were purged by Chen Quanguo, the hardline party boss installed to oversee the programme in 2016. One local official who was worried about the impact of the crackdown was jailed after he released thousands of detainees.

According to the Times, the rare leak from inside the Chinese political elite was the result of an insider's desire to "prevent party leaders, including Mr Xi, from escaping culpability for the mass detentions" of as many as a million Muslims.

Responding to the report, Senator Payne said it followed a "deeply disturbing" video released in September that appeared to show hundreds of blindfolded and shackled men being transported in Xinjiang.

"I have previously raised Australia's strong concerns about reports of mass detentions of Uighurs in Xinjiang. These disturbing reports today reinforce Australia's view and we reiterate those concerns," she said.

"We have consistently called for China to cease the arbitrary detention of Uighurs and other groups. We have raised these concerns – and we will continue to raise them both bilaterally and in relevant international meetings."

China escalated efforts to curb Muslim culture in Xinjiang following outbreaks of unrest and a string of terror attacks, peaking in 2014. The government has since banned certain religious practices and rolled out a vast network of indoctrination camps and advanced surveillance.

A key revelation is that Xi provided the impetus for the mass detention, seeing a need to harden the government's approach beyond the policies of his predecessor, Hu Jintao.

While Hu had targeted Uighur unrest, he had also emphasised the importance of economic empowerment. In calling for a "people's war" in the Xinjiang, Xi argued that "ethnic separatism and terrorist violence have still been on the rise".

Nurmuhammad Majid, a Uighur community leader based in Adelaide, said the leaked documents revealed the "wild, inhuman and long-term" repression of Uighurs, with a systematic and well-resourced effort to wipe out minority culture and religion.

"This leaked government document could be a final signal to humanity before their voice is totally silenced. Uighurs need help, an immediate action to save them," he said.

Maya Wang, a senior China researcher with Human Rights Watch, said the documents were consistent with previous reports about Xinjiang but added important details and insights, including that Xi laid the groundwork.

"The documents fly in the face of the Chinese government's propaganda that Xinjiang's political education camps are merely voluntary vocational training schools. They also betray the ruthlessness of the Xinjiang crackdown," she said.