Police are working to safely dispose of what they believe is an improvised explosive device (IED) in Blenheim. 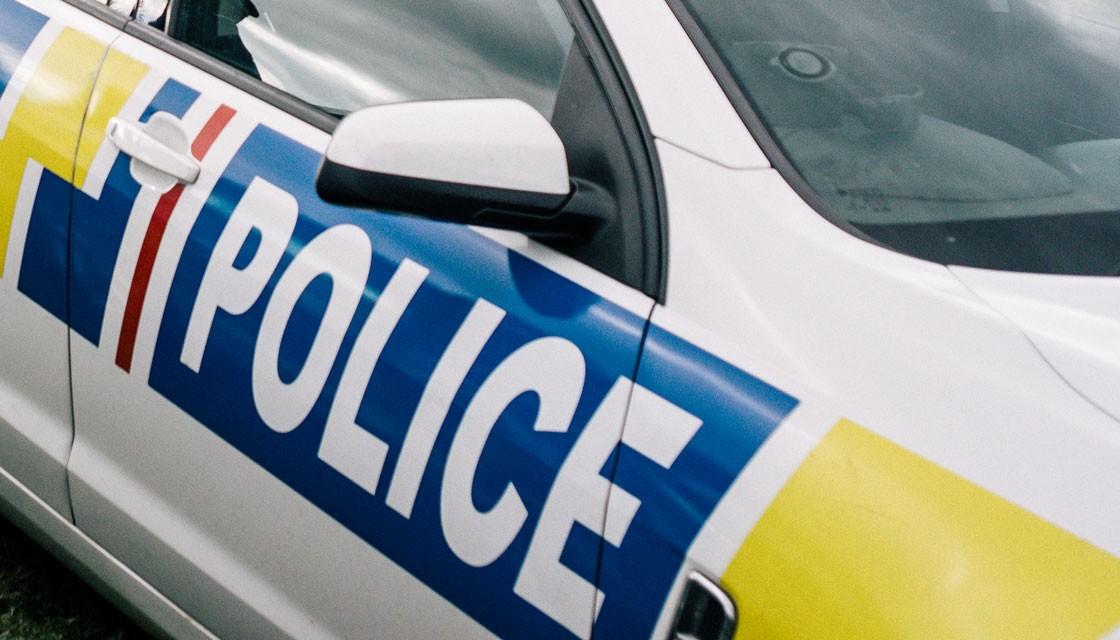 The suspected bomb was found when police raided a property on Tuesday morning.

"NZDF personnel will be working to safely remove and dispose of the item this afternoon," a police spokesperson said.

Also found was a firearm and a quantity of methamphetamine.

Police said the items were discovered when they executed a pre-planned search warrant on the property.

A 22-year-old man appeared in Blenheim District Court on Tuesday charged with a number of drug-related offences.

He was released on bail and will next appear in court on September 30.