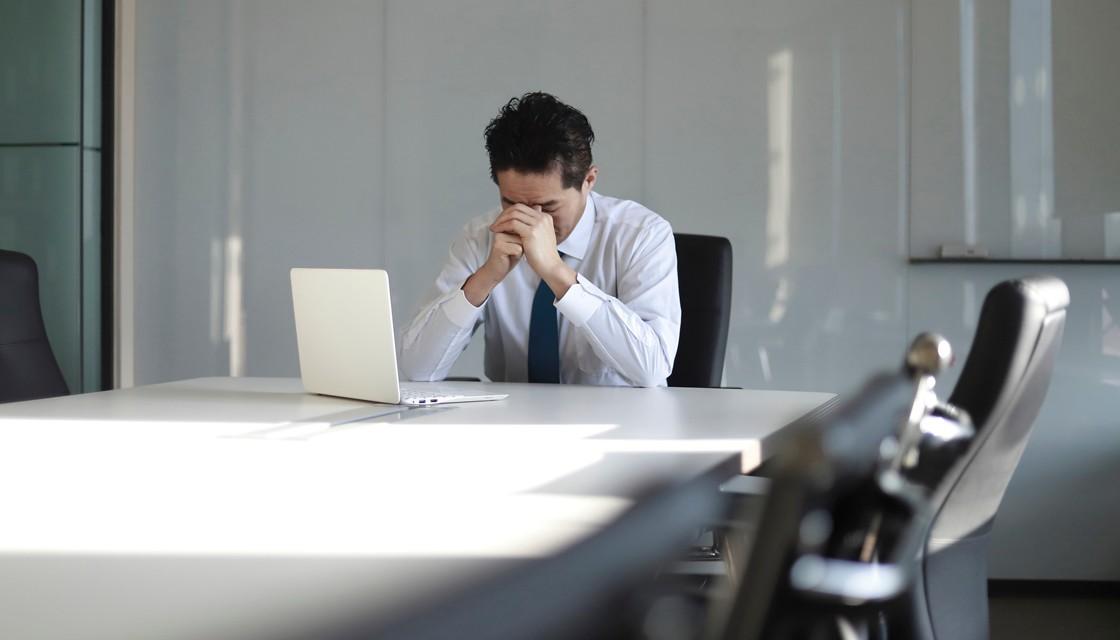 An anti-workplace bullying group has suggested this country's mental health crisis is in large part the result of bullying at work.

CultureSafe is holding a meeting in Christchurch this afternoon to raise awareness of what it says is a growing problem.

Its director, Allan Halse, said he has 140 clients across the country right now, and many of them will be taking personal grievance cases against their employers.

He said the consequences of bullying can be huge for people's mental health.

"Each year tens of thousanders of New Zealanders bullied at work enter the mental health system and then the government runs an inquiry into why we have a mental health crisis, but it's simply because we are pushing more and more people into that system."

Halse said the health and safety regulator, WorkSafe, was failing to enforce the law which clearly stated employers needed to look after employees' mental health.

He said until employers were held accountable, the problem would persist.

He also said he had been lobbying the government for years to take the problem seriously but had been ignored.

Halse believes workplace bullying in New Zealand is the second worst across the developed world.

"We deal with hundreds of cases of workplace bullying every year including sexual harassment, and that's common across public service, DHBs, local government. It's endemic across New Zealand ..."

The meeting will be held in the Transitional Cathedral in Latimer Square starting at 3pm.