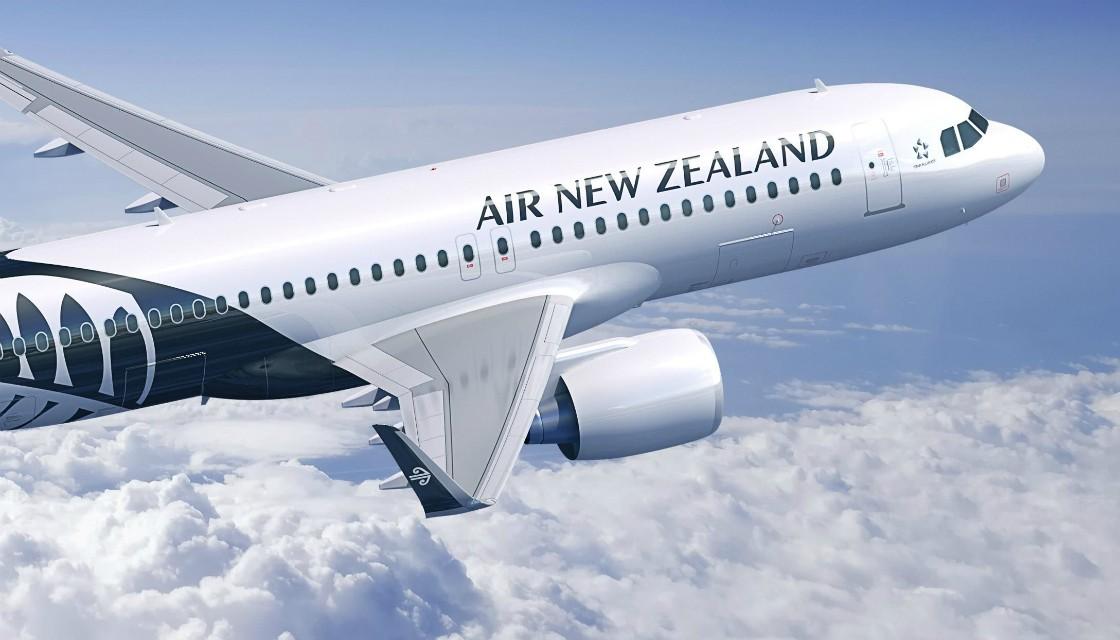 A business class passenger who allegedly attacked an Air New Zealand crew member during a flight has been taken into custody by police.

Police confirmed to Newshub they took the passenger off the plane and into custody on Saturday morning.

Air New Zealand told Newshub the passenger was on flight from Los Angeles to Auckland and was restrained after he "failed to comply with crew instructions."

NZME reports the 50-year-old Norwegian was under the influence of sleeping tablets and alcohol.

Another passenger on the flight told NZME it was disconcerting to see someone handcuffed on a plane.

"You see someone handcuffed on a flight and all sorts of fears flash through your mind. But once it seemed likely he was drunk or similar it quickly became an annoyance rather than a threat," they told NZME.

"The crew handled it brilliantly, remaining calm and constructive, despite provocation and, it seems, an attack on one of their own. They talked him through what would happen when we landed and even put his shoes on for him as we descended into Auckland."

“Unfortunately, we’ve seen an increase in verbal and physical abuse and poor attitudes towards our staff in the past year as more customers try to consume too much alcohol, and in some cases do so when on medication or in a state of extreme over tiredness.

"The impact of this on themselves, those they are travelling with, other customers and our staff can be quite concerning. We want everyone flying with us to have a memorable travel experience – for the right reasons.

"The safety of our crew and customers is paramount and Air New Zealand will issue offending customers with travel bans should customers fail to comply with crew instructions.”