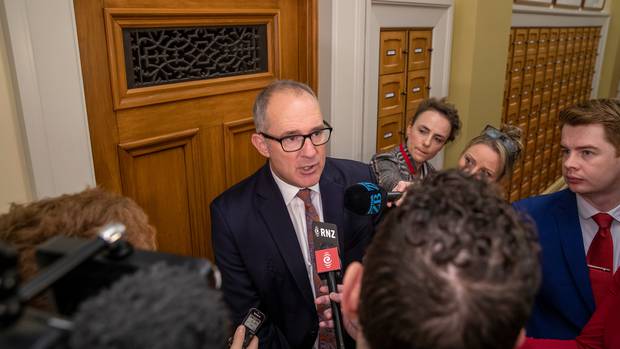 The Government will inject the New Zealand Transport Agency with an extra $45 million after an independent report concluded it had failed in one of its major responsibilities.

But the Government blames National for the failures in the transport sector that led to Transport Minister Phil Twyford commissioning an independent report investigating NZTA.

The review, undertaken by agency Martin Jenkins, found that previous transport ministers had directed NZTA to "focus on building roads" at the expense of keeping people safe.

The report also found that NZTA had failed to properly regulate the transport sector under the previous Government.

In response to the review, the Government has confirmed it will adopt all of its recommendations and plans to implement them as soon as possible.

Twyford said these changes would help to equip NZTA for the massive transformation the agency will undergo in the coming years.

Ministry of Transport chief executive Peter Mersi welcomed the report and its findings this morning.

"As [the] monitor of transport Crown agencies, we share responsibility for the regulatory failure."