Despite headlines of low business confidence and Simon Bridges claiming the business community would prefer National in Government, Jacinda Ardern is confident her Government has got the financial balance right.

The Prime Minister's comments come ahead of the Government opening it's books later today to release the the Crown accounts data for the full 2018 - 2019 financial year. 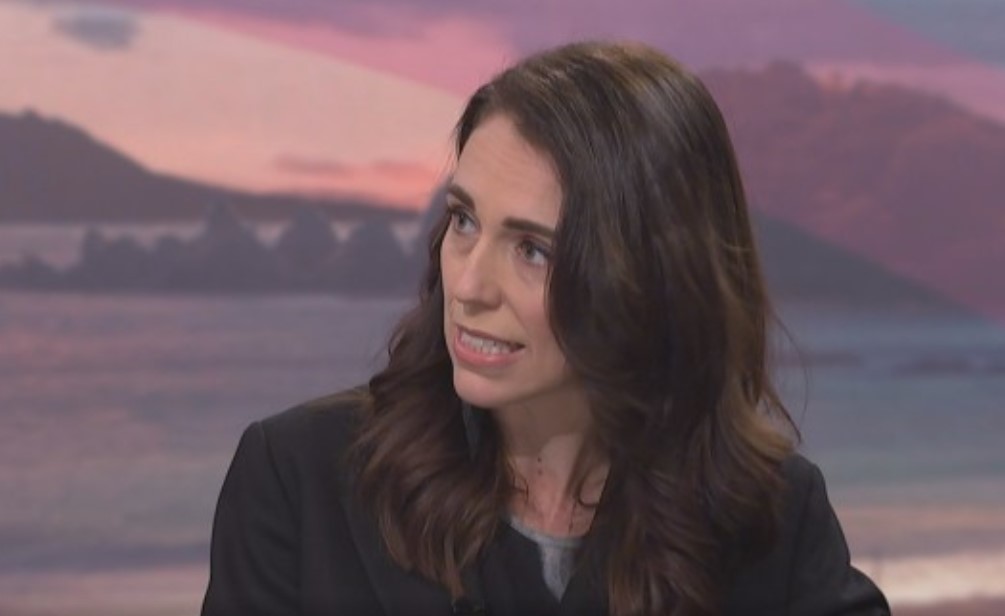 The Prime Minister talked about backlash from the Opposition and headlines about low business confidence.

"It's all about balance for us. We have to maintain financial responsibility whilst at the same time making investments we need. We've done both - we are spending more, particularly in infrastructure, health, education, but we're also trying to keep our debt levels in check."

However, Breakfast host John Campbell read out headlines about a poor economy, low business confidence and brought up Mr Bridges' claims that the business community would prefer a National-led Government.

In response Ms Ardern said, "firstly, it's a perception survey which is why I'll always come back to 'lets look at the data, the underlying data' because actually in times where we've had low business confidence before, then we've equally had growth rates that have been used in the past for other Government's to describe 'a rockstar economy', so you've always got to keep that in mind.

"We've got historically low unemployment, our growth rate at 2.4 per cent - better than Australia, Japan, a lot of our OECD neighbours, people we compare ourselves to. Globally it is trending down and ours is, relative to others, still solid."

Ms Ardern said we had to be careful not to "talk ourselves into a funk", adding New Zealand was tracking well.

"There are equally some headwinds, but we can prepare ourselves against those as well and we are."