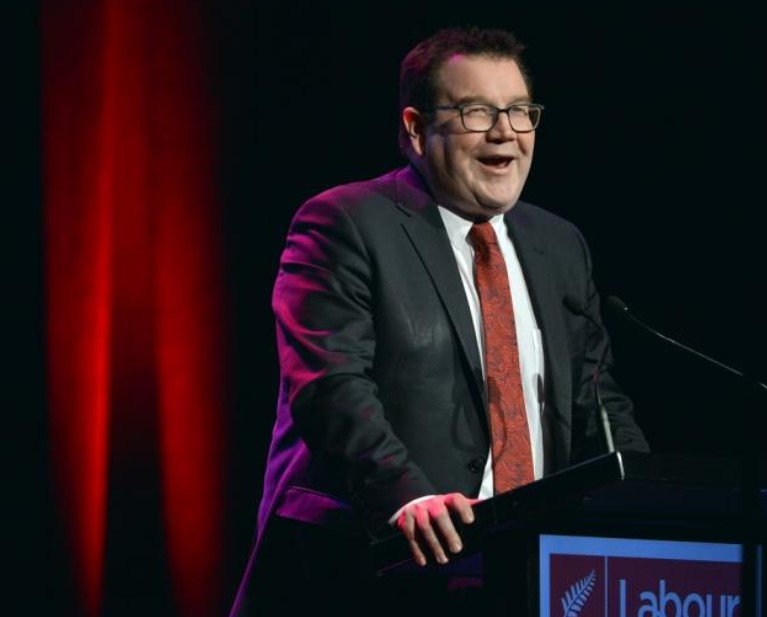 The Government has unveiled a bumper $7.5 billion surplus and the lowest debt levels the lowest in almost a decade, according to the Treasury.

That level of government surplus has not been seen since at least 2008, just before New Zealand felt the full effect of the global financial crisis.

Finance Minister Grant Robertson has also hinted the Government is ready to spend more money on health, education and infrastructure to help stimulate a weakening economy.

Part of the reason for the $2b increase in the surplus is largely down to a revaluation of New Zealand's railway.

A change in the way the government-owned rail assets were valued contributed to the surplus being $2.6 billion higher than expected.

One-off changes to the way tax was calculated also contributed to the surplus.

Robertson today talked up the numbers, saying the high surplus and low debt levels show the economy is in good shape.

He indicated the Government is gearing up to spend more money to boost the economy.

"Fiscal policy has a part to play alongside monetary policy as we manage these challenging global economic conditions," he said.

In other words, the Government needs to spend more money as the Reserve Bank cuts interest rates and the global economy turns.

This comes as Reserve Bank Governor Adrian Orr has spoken publicly a number of times about the need for the Government to spend more, after the central bank cut the official cash rate to 1 per cent.

Robertson today hinted that the Government could be ready to heed that call.

"Our strong position gives us the space for further opportunities to strengthen our economy as is necessary."

The strong position of the Crown accounts would allow the Government to make "record investments" in health and education.

Robertson also took a pointed jab at the Opposition, which has been hounding the Government over low, and dropping, levels of business confidence.

"It's important that we don't talk ourselves into a downturn just because it suits some people's negative narrative."

Speaking to reporters at the Treasury lock-up, Robertson said he is "not seeing any evidence that New Zealand is heading towards a recession".

Meanwhile, Treasury's numbers show that net Government debt, as a percentage of GDP, continues to fall.

At 19.2 per cent, the Government is well short of its self-imposed Budget Responsibility Rules to keep debt as a percentage of GDP at less than 20 per cent.

Those rules also state the Government needs to keep its spending below 30 per cent of GDP – today's figures show that number is 29 per cent.

This means the Government has an extra $3 billion it is able to spend before it hits the self-imposed limit.

Robertson said the Government wants to make sure it is resilient so it has room to "move to support New Zealand through any further challenges ahead".