House prices in Dunedin are increasing at a much higher rate than New Zealand's other main centres, according to fresh data.

This comes as nationally changes to the Official Cash Rate are yet to stimulate the housing market as hoped, according to Quotable Value (QV).

The latest QV house price index barely changed in the past three months to September rising 0.6%. 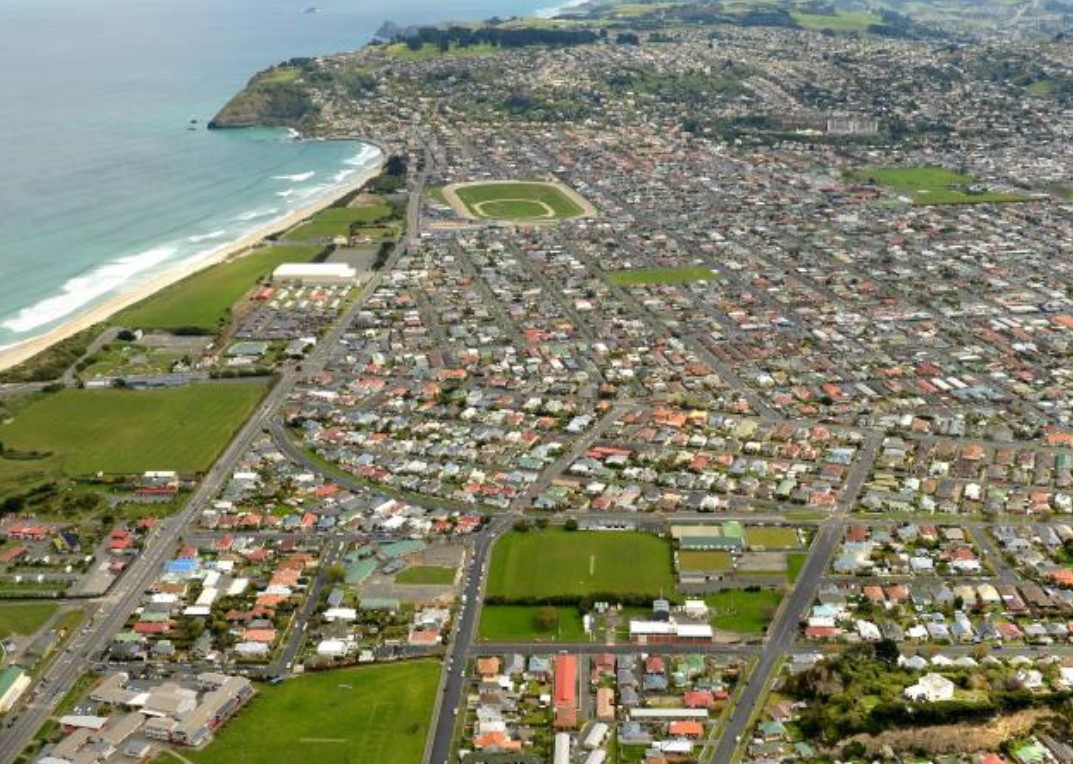 "The residential markets of our main cities continue to struggle with Auckland, Hamilton, Tauranga, Wellington and Christchurch all showing a three month value change of less than 1%. Dunedin is the only exception, still hanging in there at 2.9% quarterly value growth," QV general manager David Nagel said.

The average value in Auckland remained unchanged over the quarter, with average prices down 2.3% from 12 months ago at $1,027,392.

Mr Nagel said the first month of spring hadn't brought the lift in activity or property prices many had been hoping for.

"As you head into spring you'd normally see a few more listings come on stream, a bit more choice for the buyers and that normally creates a bit of activity, a bit of interest in the market as we see just a little bit more sales volume coming through. We haven't really seen that yet but I think that's probably still ahead of us."

Slashing the official cash rate to a record low 1% in August was yet to stimulate the market, he said.

"I think that there's still some real credit limitations that we're seeing, particularly with those first home buyers and with investors.

"With potentially some loosening of some of the credit controls at banks we could see a few more buyers enter into the market and that'll make things really interesting when we see a bit more supply coming on with spring listings."

"For first home buyers that could be a real problem for them trying to find that 20%. If things get loosened up there we could see a whole lot of new buyers entering into the market and that would be good for the property to see a bit more activity.

He said investors remain active and were competing with first home buyers for cheaper properties.

"That means that the bottom end of the market, those entry level properties, tend to be the areas that are sustaining value levels and showing some growth whereas the top of the market, those high end properties and the more desirable suburbs close to the cities, they tend to be the ones that are a bit harder to move purely because of affordability.

Provincial centres continue to see rapid growth with values in Opotiki up 11% in the last three months, Far North up 10.5% and South Wairarapa up 6.6%.