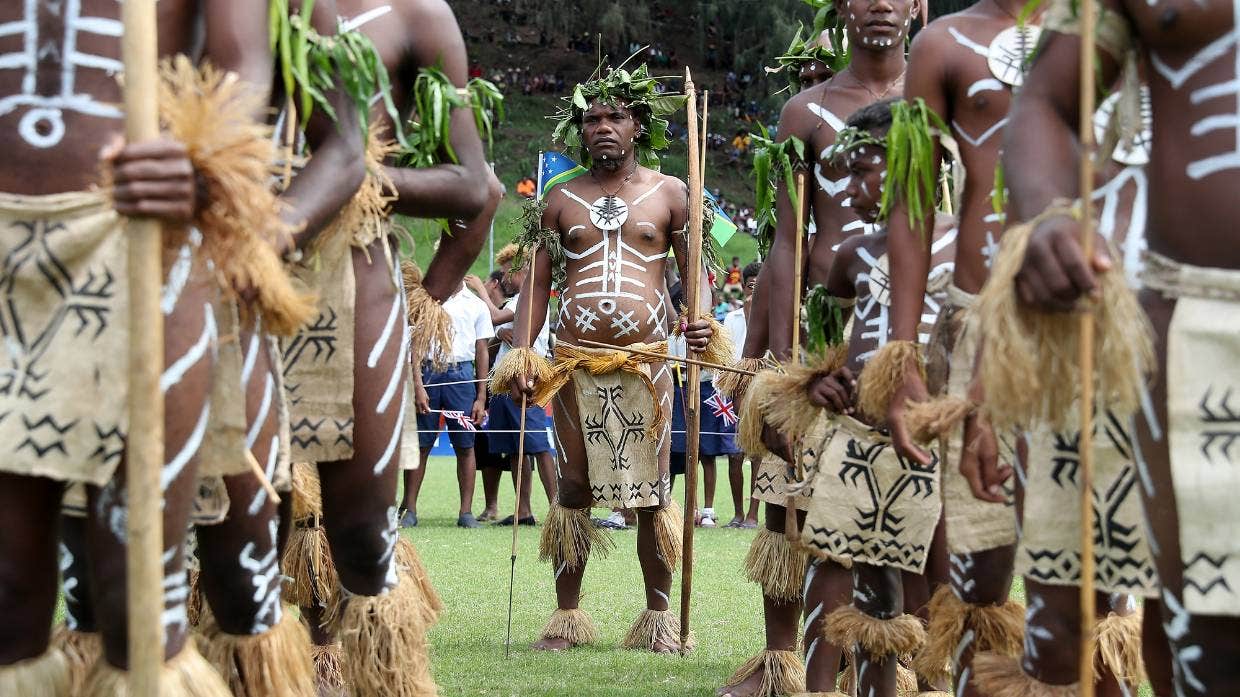 Defence Minister Peeni Henare will lead a small contingent from New Zealand to the Solomon Islands to attend the 80th anniversary of the Battle of Guadalcanal.

The anniversary of the United States Marine Corps landing at Guadalcanal will include US, Japanese, Australia HMAS Canberra and Bloody Ridge memorials. Events will begin on Sunday.

The Solomon Islands recently re-opened its borders on August 1, after the Covid-19 pandemic forced its closure more than two years ago.

“It is important to be there in person to represent New Zealand and pay our respects to those who served in the Solomon Island during World War II,” Henare said.

The Guadalcanal battle was the closest point to home where New Zealanders fought in WWII.

Also known as the Guadalcanal campaign, it was a six-month-long series of battles which began on August 7, 1942.

It saw Americans, Australians and New Zealanders fight alongside each other to try and push back Japanese forces who tried to set up strategic locations in the Pacific.

The battle was for Henderson Field, where the Japanese were building an airstrip at the western end of Guadalcanal.

New Zealand seaman on ships Leander and Achilles were the first involved in the campaign, alongside American naval forces near Guadalcanal.

The Leander was later torpedoed and had to return to New Zealand.

The airman from 3 Squadron later joined in November 1942 and more squadron from New Zealand arrived over the next months.

New Zealand’s 3 Division, of the New Zealand Military Forces, was sent to Guadalcanal in August 1943.

“I speak for all New Zealanders in saying we are truly grateful for the sacrifices these service people have made for Aotearoa, and we honour them by gathering in their memory,” Henare said.

“New Zealand has supported the peace and stability of the Solomon Islands and will continue to remain an active and engaged security partner as part of the Pacific family.”

The delegation returns to New Zealand on August 9.