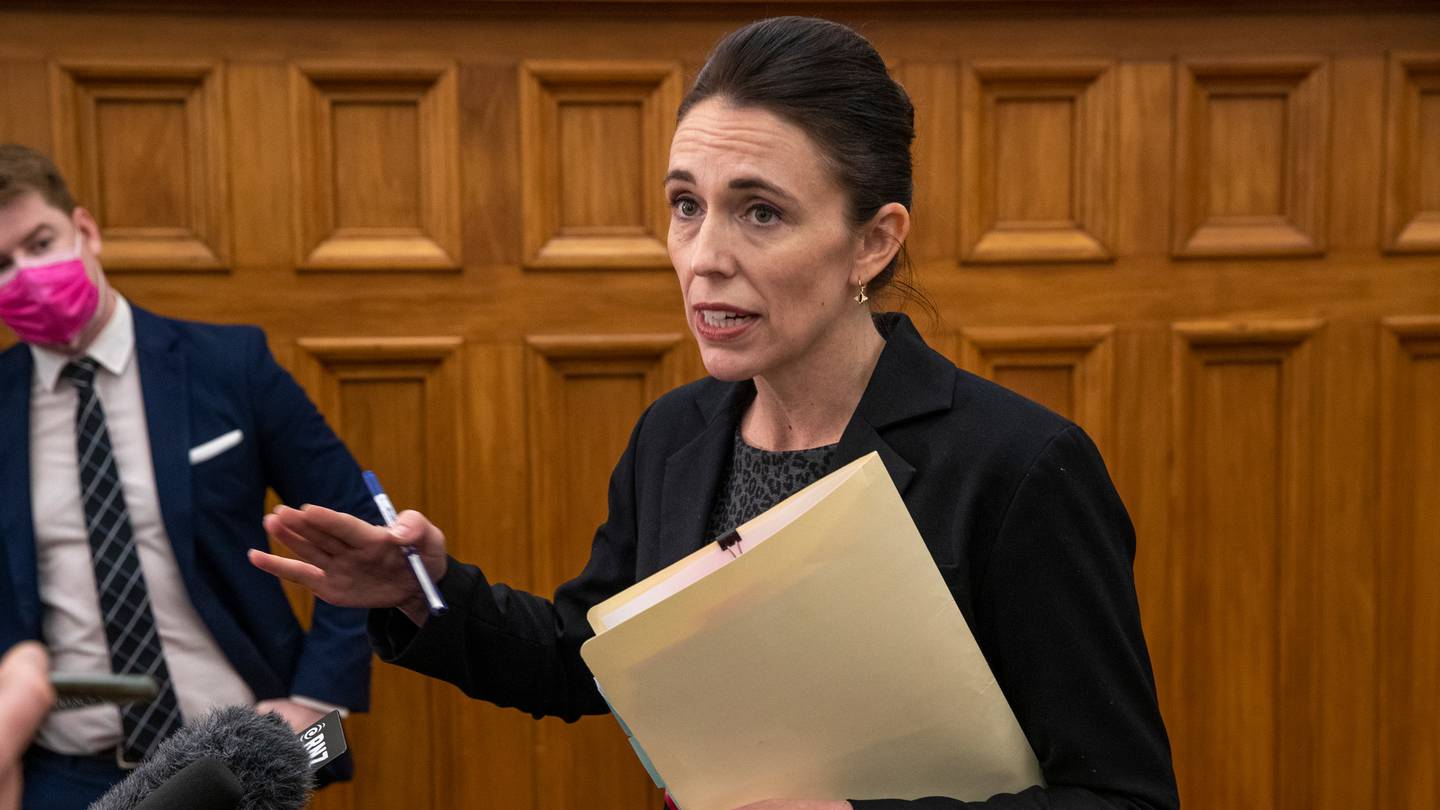 It isn't every day the small-government Act party calls on Labour to spend more money, but that is exactly what leader David Seymour did in Question Time on Tuesday.

Seymour tried to goad Prime Minister Jacinda Ardern into a commitment to lift New Zealand's defence spending as a share of GDP to 2 per cent, bringing it into line with Australia.

The 2 per cent target has a symbolic value, as it is the level of defence spending Nato countries are meant to target (many do not).

Seymour asked whether Ardern accepted "the global security situation is changing rapidly, and if so, will she commit to a pathway where New Zealand spends 2 per cent on defence, as Australia has?"

"These events demonstrate the changing strategic environment that New Zealand is operating in," Ardern said.

However, she said the Government's spending decisions, like procuring new aircraft, and shifting investment to people and infrastructure demonstrated an "ongoing focus" on ensuring New Zealand has "the capability and kit that's required to respond in the Pacific to the threats that we face".

Seymour tried again to get Ardern to commit to lifting spending. Ardern replied she would not "pre commit" spending ahead of the Budget. 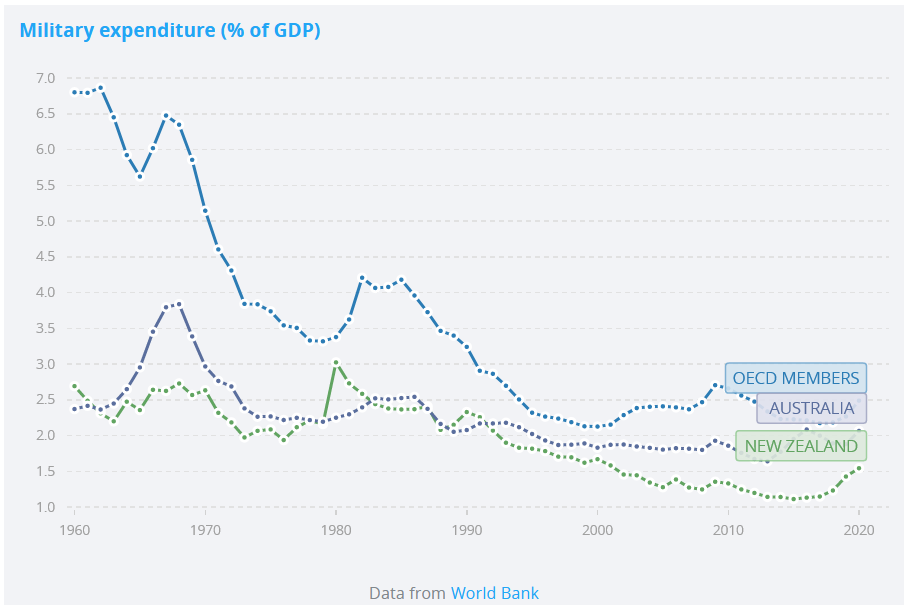 Defence has recently delayed the purchase of a new patrol vessel, saving spending in the short term.

Ardern tried to push Seymour's attack back onto Act, noting that the party is keen on a smaller state, which would require cutting social spending somewhere to lift defence spending.

"I think it would be an interesting environment to see the member opposite cut some of the very most basic safety net that we have in this country while also increasing defence spending," Ardern said.