An aircraft carrier strike group, consisting of ships of the Navy of Great Britain, the United States, Japan, Canada, the Netherlands and New Zealand, made its passage unhindered through the waters of the South China Sea. This was told by the commander of the international AUG, British Admiral Stephen Moorhouse. 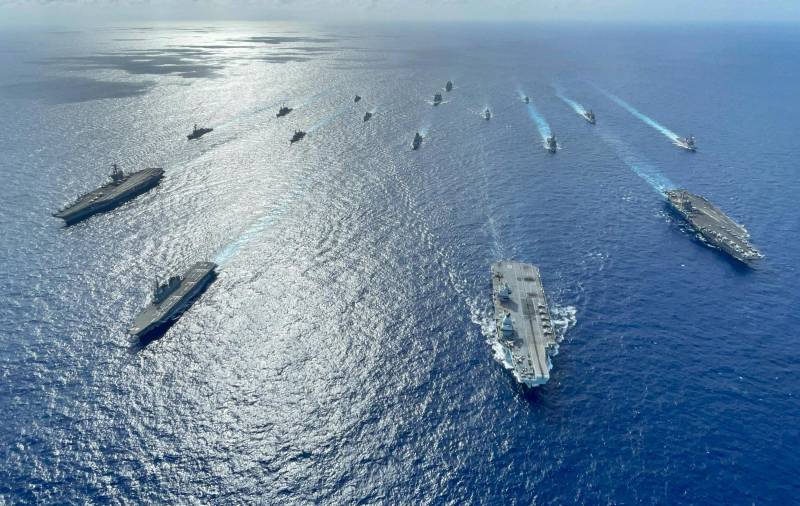 The Royal Navy's flagship aircraft carrier HMS Queen Elizabeth, which is also the flagship of the group, began its voyage at the end of May this year, heading to the Asia-Pacific region. The purpose of the campaign is to demonstrate the military presence of the British Crown and support its allies. 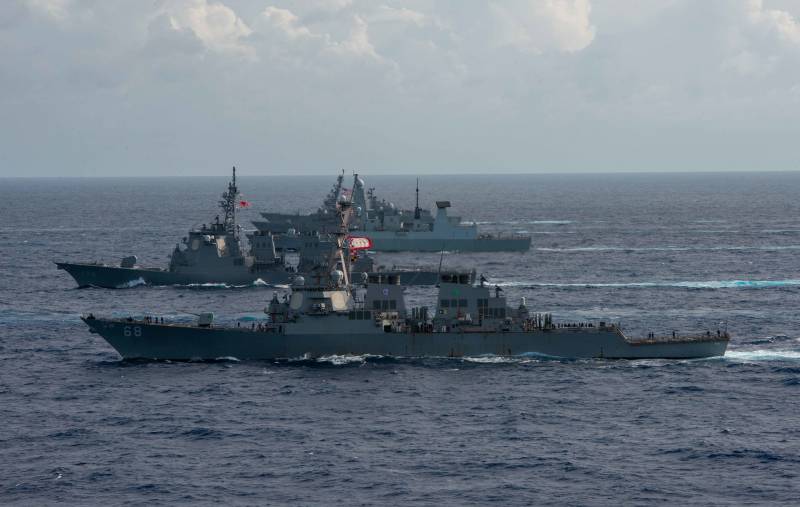 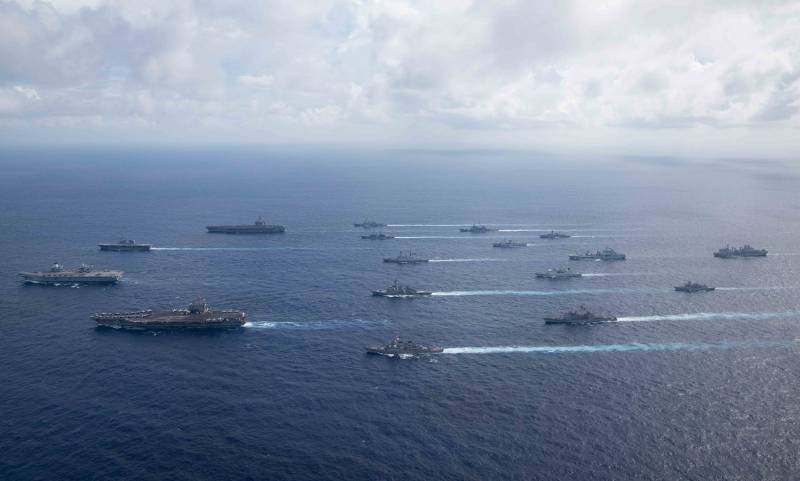 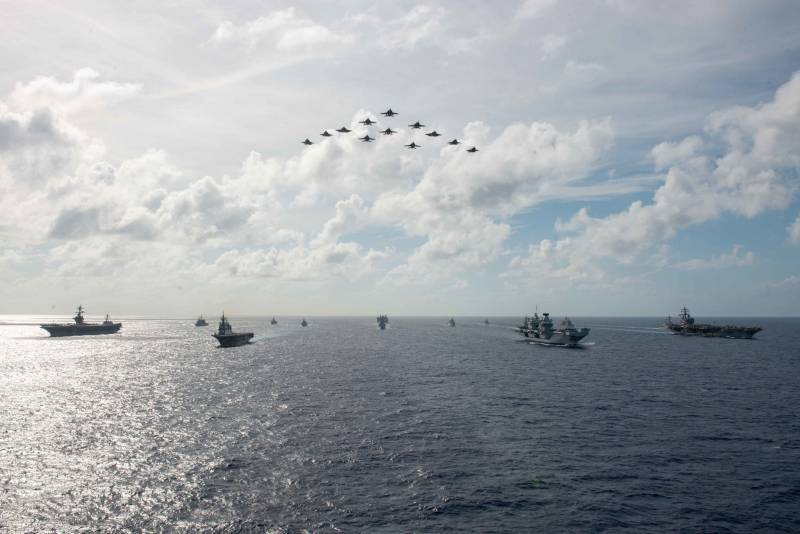 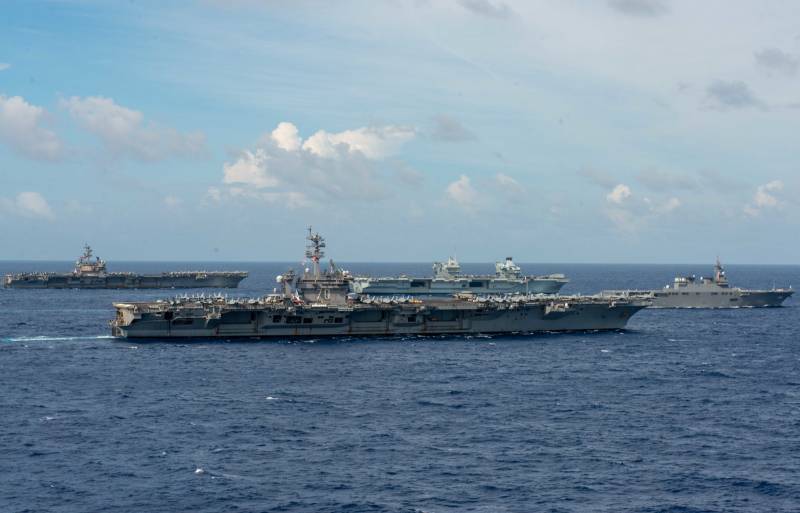 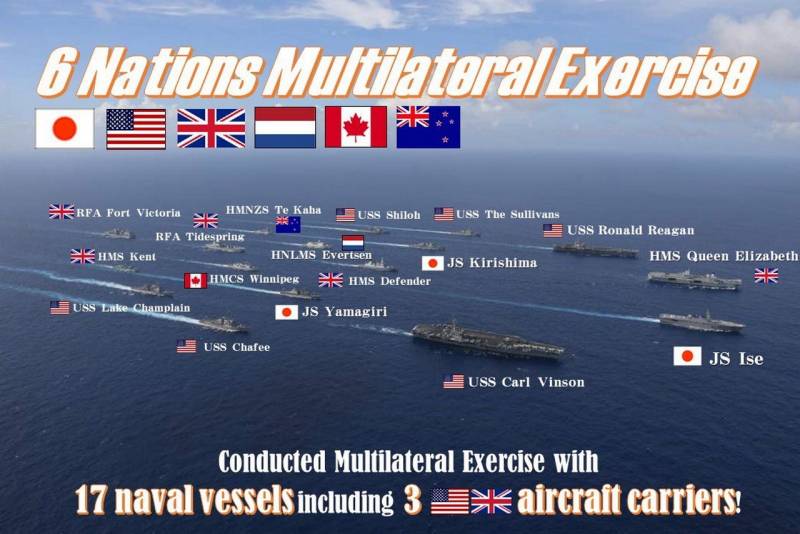 The Chinese naval forces accompanied the ships of the aircraft carrier group, keeping at a considerable distance from it. At the same time, Beijing sharply criticized London's actions, calling them "a continuation of colonial thinking."

The composition of the international AUG is really impressive. It included two American Nimitz-class aircraft carriers Ronald Reagan and Karl Vinson with escort ships, the British aircraft carrier HMS Queen Elizabeth, the Japanese Navy destroyer Ise, as well as destroyers and frigates of the fleets of Canada, the Netherlands and New Zealand. In total, 17 units of naval equipment took part in the largest maneuvers in decades .

Do you think NZ should help defend Taiwan?