What are the regional reactions to the new US-UK-Australia security pact?

MELBOURNE, Australia — China has lashed out at plans by Australia to forge a closer alliance with the United States and the United Kingdom, which includes the sharing of nuclear-powered submarine technology. But other Indo-Pacific nations are reacting more cautiously.

He also said the trilateral security agreement serves as evidence that the U.S. and U.K. are using nuclear technology for geopolitical gain, calling it the adoption of a double standard and “extremely irresponsible.” 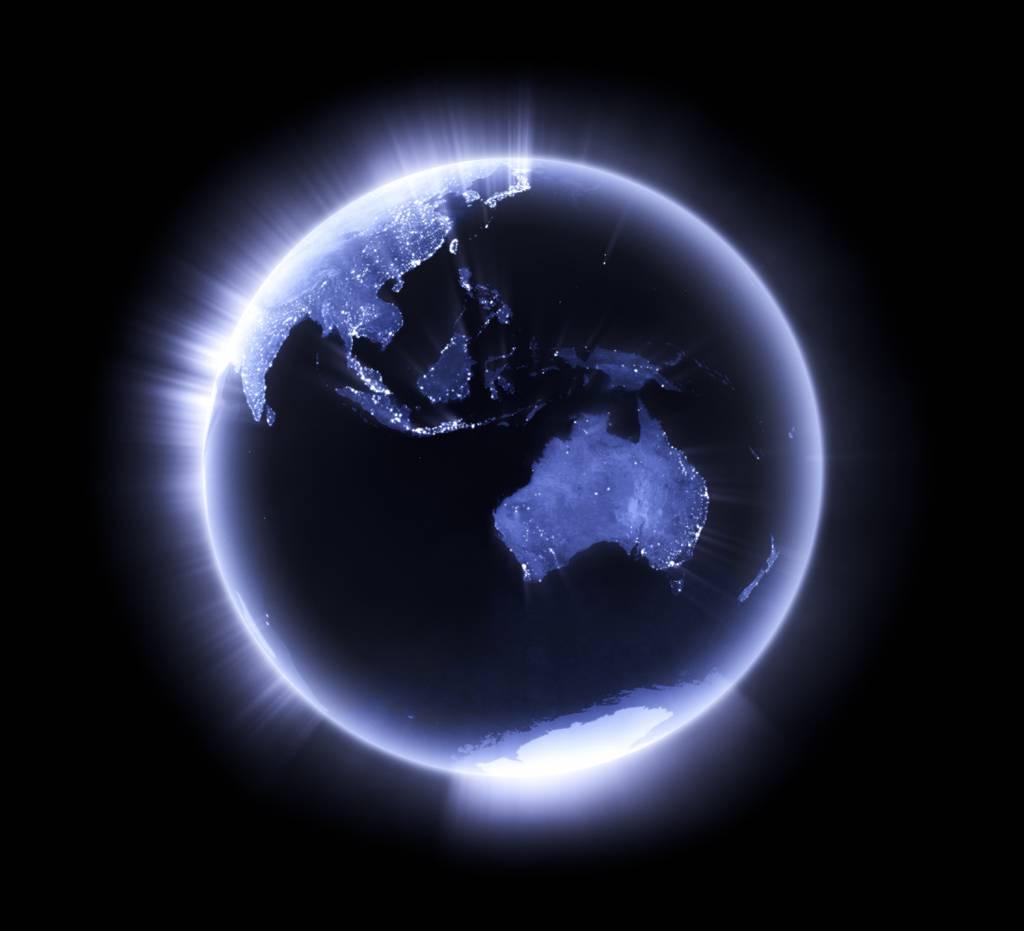 He added that Australia is introducing nuclear submarine technology “of strategic and military value” despite being a non-nuclear weapon state under the Treaty on the Non-Proliferation of Nuclear Weapons, or NPT, and party to the South Pacific Nuclear-Free Zone Treaty.

However, James Acton, co-director of the Nuclear Policy Program at the Carnegie Endowment for International Peace, noted on Twitter that the NPT does not prohibit non-nuclear weapon states from acquiring nuclear-powered submarines, although he called International Atomic Energy Agency safeguards that permit them to remove nuclear material from safeguards for “non-proscribed military activity” a “huge loophole” that could be exploited to enable proliferation.

Here’s how some other countries in the region reacted:

Australian Foreign Affairs Minister Marise Payne called her Japanese counterpart Toshimitsu Motegi following the announcement of the AUKUS security framework, in which she explained the details of the trilateral agreement.

In a readout of the call, Japan’s Foreign Affairs Ministry said Motegi welcomed the establishment of the framework and the three countries’ continuing efforts to realize a free and open Indo-Pacific region.

He added that Japan would continue to deepen cooperation with realizing that goal, although the readout conspicuously omitted mention of Australia’s decision to acquire nuclear-powered submarines.

Indonesia’s Foreign Affairs Ministry also called on Australia, which with Indonesia has had security-related disputes in the past, to fulfill its obligations to maintain peace, stability and security in the region. The ministry also reminded Australia it of its commitments to nuclear non-proliferation.

Australian also reached out to Singapore, with which it has close defense ties. That relationship includes agreements allowing Singaporean troops and pilots to train in Australia.

Australian Prime Minister Scott Morrison called his counterpart Lee Hsien Loong after the AUKUS announcement. Singapore’s Foreign Affairs Ministry said following the call that Lee hopes AUKUS will constructively contribute to the peace and stability of the region and complement the regional architecture.