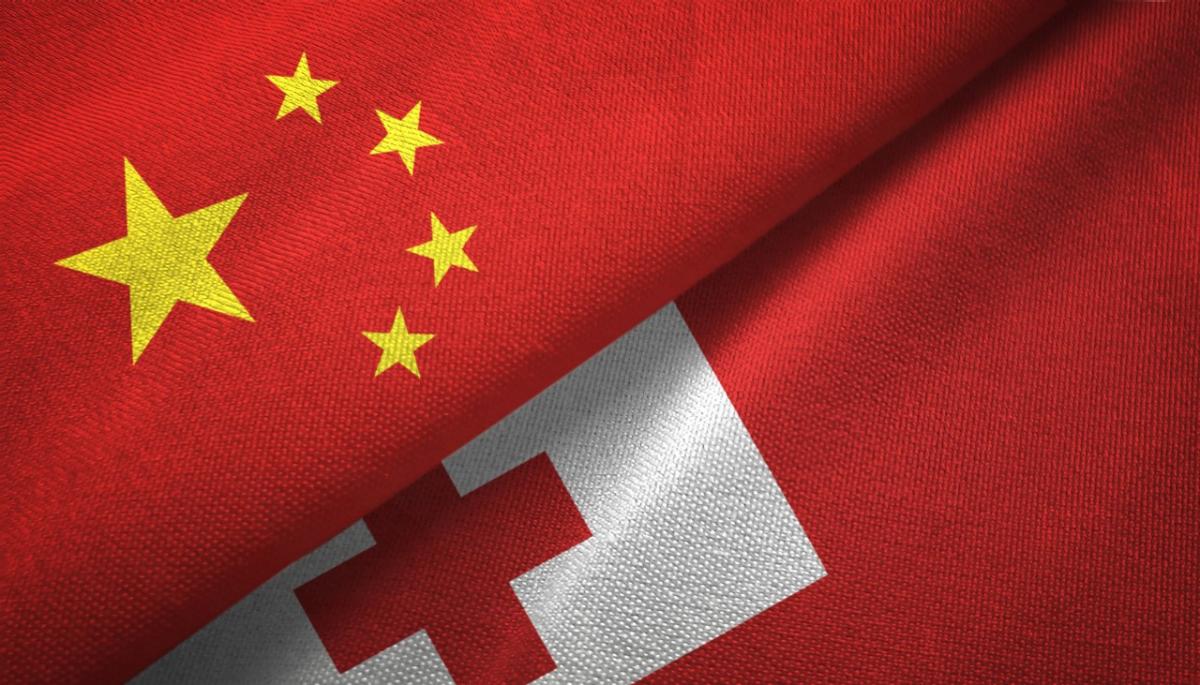 China's Ambassador to Tonga Cao Xiaolin has dismissed allegations that his government is exploiting the kingdom and other Pacific Island states.

Cao told Tongan journalists at a press conference in Nuku'alofa that trade relations were mutually beneficial.

This comes amid diplomatic tension after China reached a security pact with Solomon Islands.

"There are some irresponsible words and irrational attitudes towards China Tonga friendly relations and cooperation. As journalist you may find that you are short of reliable and genuine sources of information because there is much fake news in media," he said.

Cao said China was not interfering in Pacific countries.