ONDON, June 18 (Reuters) - Britain is accelerating its trade talks with New Zealand and aims to seal a "fantastic" agreement in August, its trade ministry said on Friday following talks in London. 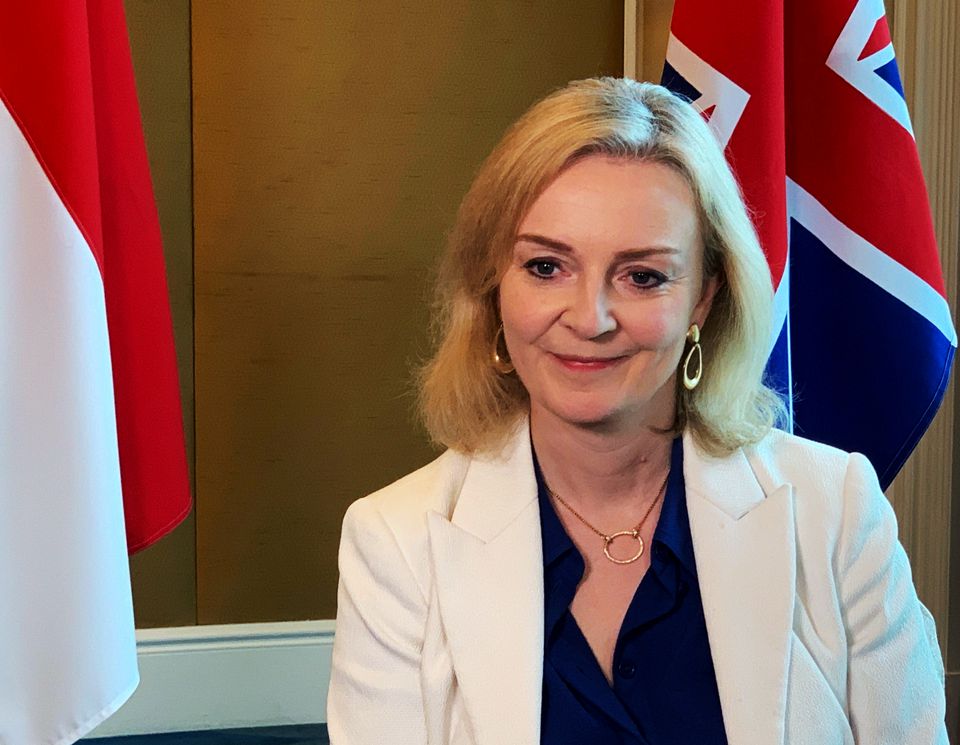 "Both countries are confident that the remaining issues will be resolved, with talks on track to deliver a fantastic agreement," Britain's trade ministry said in a statement following talks between trade minister Liz Truss and her New Zealand counterpart Damien O'Connor.

"Negotiating teams will now accelerate talks and spend the coming weeks finalising details with the aim of reaching agreement in principle in August."