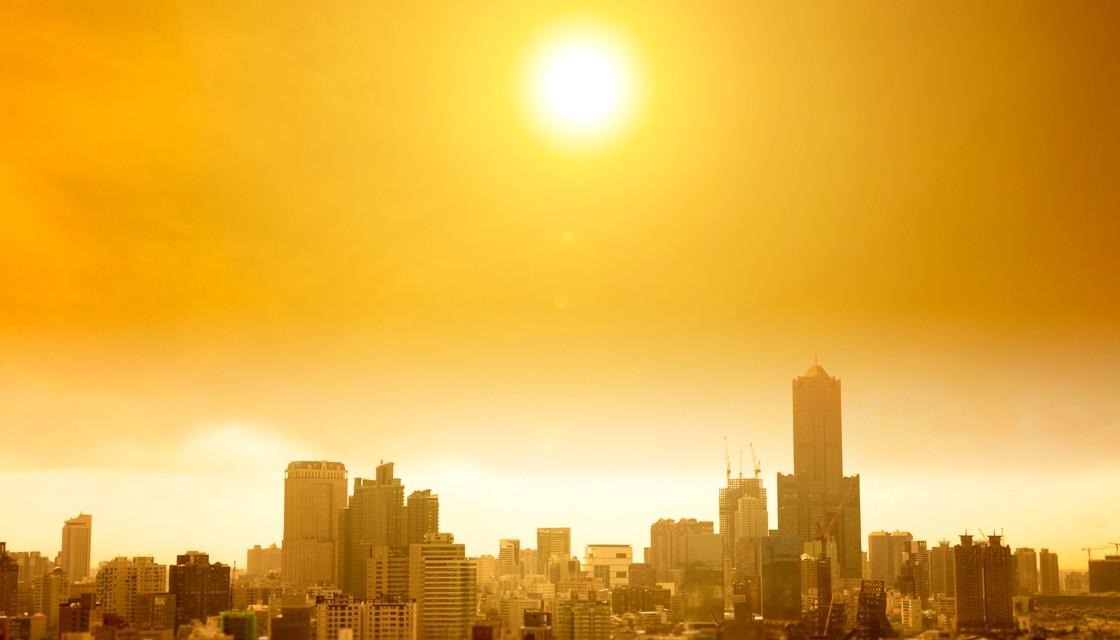 Even with all humanity's carbon emissions to date, there's a lot less carbon dioxide in Earth's atmosphere than Venus, and Earth is further away from the Sun. But if carbon emissions continue at the current rate, is there any risk of reaching a tipping point at which a runaway greenhouse effect takes over, making Earth uninhabitable for any form of life?

To maintain a balance, the Earth emits energy back to space in the form of infrared, or longwave, radiation. Some longwave radiation is absorbed in the atmosphere by heat-trapping gases, such as carbon dioxide.

This is the well-known greenhouse effect.

As is already well established, concentrations of carbon dioxide have increased over the past 250 years, causing the average surface temperature to increase.

One consequence of increasing atmospheric carbon dioxide concentrations is that, as the atmosphere warms, it can contain more water vapour. Since water vapour is itself a greenhouse gas, this can create an amplifying effect.

If the atmosphere becomes completely saturated with water vapour, the Earth's surface and lower atmosphere warm up, but further increases in emission of longwave radiation are not possible.

This is termed a runaway greenhouse and would mean the Earth would become lethally hot and unable to cool itself by emitting heat to space.

Ultimately, this is the fate of the Earth. In billions of years from now the Sun will become brighter and grow into a Red Dwarf. As the Sun's luminosity increases, the Earth will become hotter and its oceans will evaporate.

The hot and steamy atmosphere will ensure the Earth is just as uninhabitable to current life-forms as Venus is today.

But could we bring such a situation about on a shorter timeframe through continued carbon dioxide emissions? The good news is, probably not.

Previous research has found that, due to differences in the properties of water vapour and carbon dioxide as greenhouse gases, adding carbon dioxide to the atmosphere is likely insufficient to trigger a runaway greenhouse.

Atmospheric carbon dioxide is currently around 416 parts per million (ppm) – up from approximately 280 ppm since the first industrial revolution began, some 250 years ago.

In geological terms, this is a very large increase to take place over a short period of time. Yet human emissions of carbon dioxide are considered insufficient to trigger a runaway greenhouse, given the fossil fuel reserves available.

The Earth should be safe from a runaway greenhouse developing for at least another 1.5 billion years.

The caveat to all the above is that the models scientists use to study future climate are built based on past, known conditions. It is therefore difficult to predict how certain parts of the climate system might operate under extremely high greenhouse gas emissions scenarios.

For example, clouds can reflect sunlight back to space, or they can trap heat emitted by the Earth. In a warming world, scientists are still unclear on the role clouds will play.

While a runaway greenhouse would make Earth completely uninhabitable to life as we know it, the losses that may accrue from just a few degrees Celsius of global warming are serious and must not be discounted.

Sea level rise, increased frequency and intensity of extreme weather events, threats to endangered species and unique ecosystems are just a few of the many reasons we have to be concerned.

The silver lining is we (probably) don't need to worry about becoming like our neighbour Venus any time soon.

Will you take the Covid-19 Vaccine?