An expert says a pro-China ad campaign in a Christchurch paper is the tip of the iceberg.

The Christchurch Star is under fire for a paid campaign by the Chinese Consulate, pushing it's Government's stance on the Hong Kong protests, Covid-19 and treatment of Uyghur Muslims. 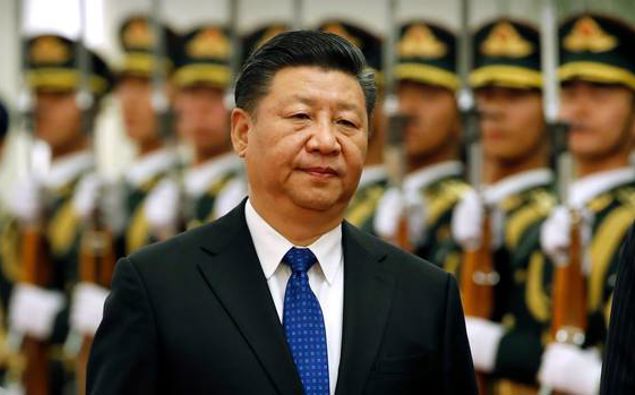 She says the Chinese Government's putting a lot of resources into cleaning up its international image - even here in New Zealand with large paid features in the Dominion Post.

Brady says the Advertising Standards Authority's had three complaints about the ads - but none have been upheld.

"There are concerns it's not doing its job - and making sure paid ads separate opinion from fact."

Would you trust the current Covid Vaccine from Russia/China