The latest advertising campaign by the Chinese Consulate in a prominent Christchurch newspaper is being described as propaganda and untrue.

The consulate adverts which have been appearing regularly in the Christchurch Star push the Chinese government's stance on Hong Kong protests, Covid-19 and treatment of Uyghur Muslims.

The newspaper is defending publishing the adverts - citing free speech - and the consulate in Christchurch says the adverts are factual.

The adverts come in different sizes and send different messages and there have been many over the past two and a half years in the weekly metropolitan newspaper.

One advert described a clampdown in the Xinjiang region - where there have been reports of mass sterilisation and detention of Uyghur Muslims - as "counter-terrorism". 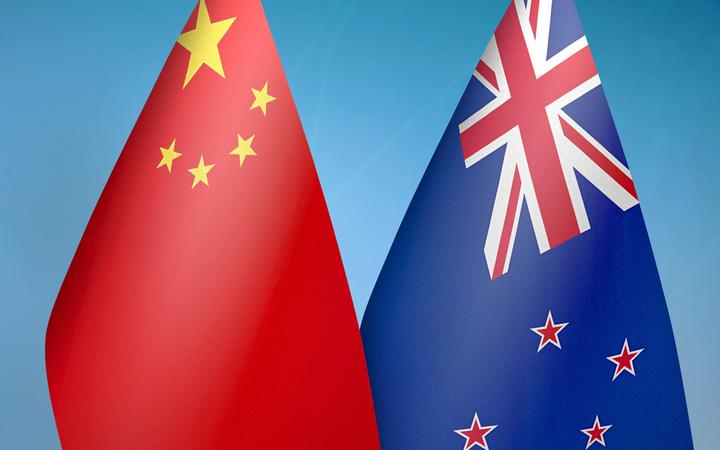 The adverts have angered a Hong Kong-New Zealand group. Too afraid to speak out publicly, they sent RNZ a statement.

"What the Chinese Consulate says [is] totally untrue. New Zealand Hong Kongers are already [in] fear to speak up, as the new national security law could easily be violated by just casual conversation, a post in social media or even [if] the government "thinks" that you are a threat."

The Christchurch Star is defending its publishing of the adverts.

The paper is run by Star Media - owned by Allied Press - which also publishes the Otago Daily Times.

Star Media's regional manager Steve McCaughan, said it's "ethical" to give all parties an opportunity for free speech.

"We accept ads from anyone as long as they adhere to the Advertising Standards Authority's standards, that are set within New Zealand guidelines," he said.

"So it's not like we would refuse anybody's advertising because everybody has a right to advertise clearly in the market as long as those guidelines are met."

The Advertising Standards Authority has had three complaints about the ads since 2018, none have been upheld.

The Chinese Consulate in Christchurch refused an interview request but provided a written response.

"We have issued press releases in The Star newspaper to help local readers get more comprehensive and objective understanding about China," a spokesperson for the Consulate General said.

"The articles may touch upon various topics, but all are based on facts. It is indeed important to let the readers see the full picture and facts from all perspectives on issues related to China especially amid misinformation in the media," they said.

The University of Canterbury's Dean of Law, Professor Ursula Cheer, said the adverts appear to fall under the category of advocacy advertising, which have three requirements.

One is that they have to clearly state the identity and position of the advertiser - which she said in this case had been done.

"The other two requirements are that any opinion has to be clearly distinguished from fact in the ad, and that factual information has to be able to be substantiated," Dr Cheer said. 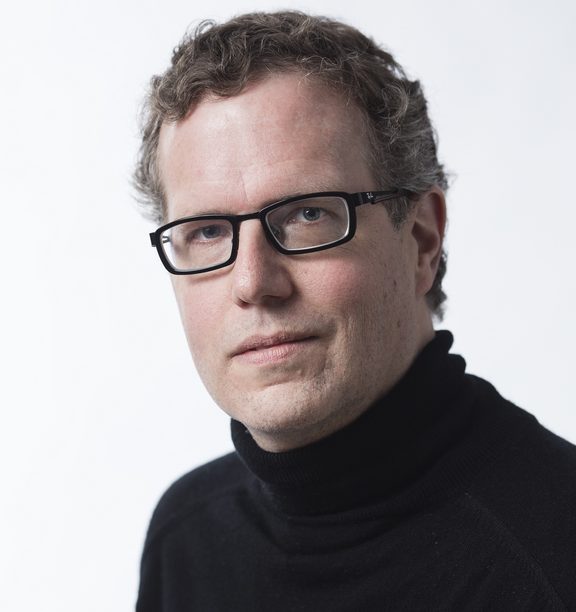 Marc Lanteigne, a political scientist and China expert at the University of Tromsø in Norway, said the Chinese government's advertising can be described as propaganda, and it is increasing worldwide.

Dr Lanteigne, who previously worked in New Zealand, said the country should monitor these messages coming from China .

"It is a concern because the New Zealand government has recently suspended an extradition treaty with Hong Kong on the basis of the fact that Hong Kong is no longer seen as an independent judicial actor," he said.

Dr Lanteigne says the fact that New Zealand is a target for the propaganda, shows its importance in Chinese foreign policy.

Would you trust the current Covid Vaccine from Russia/China