Help is on its way to health workers in the frontline of the fight against the coronavirus.

At 5am on Sunday morning, Air New Zealand flight NZ288 came in direct from Shanghai, China.

Its precious cargo was millions of face masks and other personal protective equipment- or PPE - to keep Kiwis safe from coronavirus.

The PPE was sourced in China by Kiwi entrepreneurs. And they say this is just the start.

For an airline that has been ripped apart by COVID-19, Chief Pilot Dave Morgan called this a special moment.

"The pilots and those who were involved in the flight were absolutely delighted to bring the flight into New Zealand knowing that what was on board was desperately needed at the moment," he told Newshub.

On board were what are called N95 masks - what frontline nurses and doctors want. And there were 150,000 of them.

The delivery was arranged by Anna Mowbray whose family run the Zuru toy company out of China.

"We have literally just been sending staff out through China, just driving them out in hordes to go and find as many supplies as they possibly can," she told Newshub.

Mowbray has sourced the N95 masks at a factory in China.

"We have the world competing for PPE supplies so it is very hard to get your hands on product."

This is the first of six planes landing in the coming days carrying:

The New Zealand Government - with Mike Bush in his new job as Strategic Operations Oversight in the COVID response - is stoked.

"It's a wonderful example of how the private sector is coming together with Government and communities to make sure that we're best dressed in this fight against COVID-19," Bush says.

But there's more - Mowbray is opening up a supply line, aimed at getting gear to all essential service workers. And later this month it will bring in:

"It means for New Zealand that we are going to have a stable PPE supply chain - and that's huge, that's fantastic," Mowbray says. 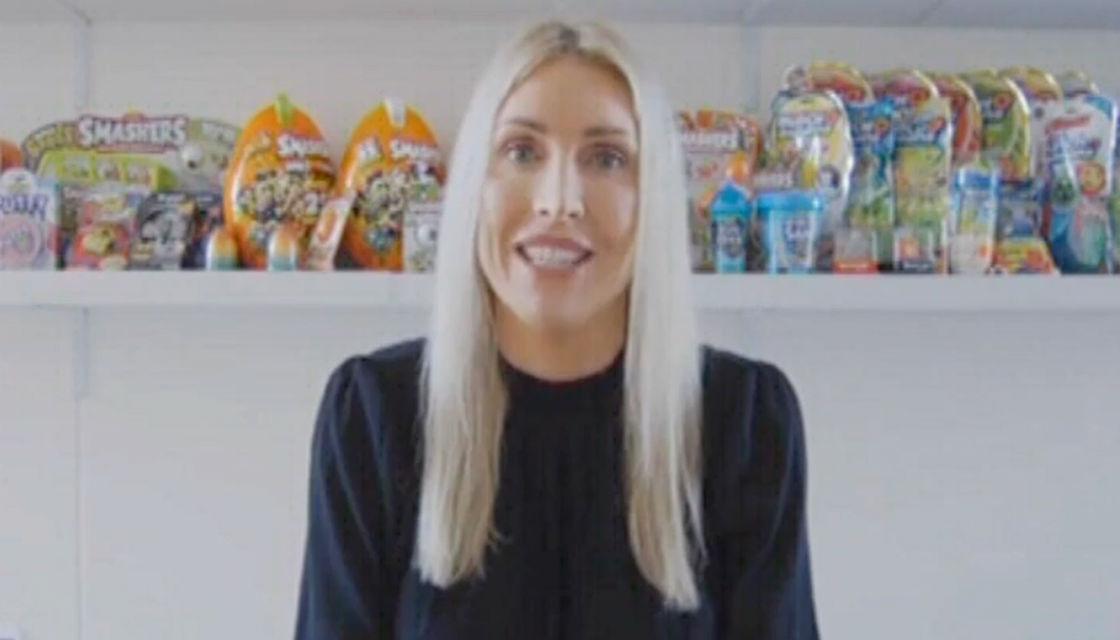 Instead of waiting for bureaucrats to sign-off - the Mowbray family paid for this themselves - and will sell it to the Government at cost.

"Being a Kiwi, I want to make sure that New Zealanders are protected - and are safe," Mowbray says.

A flight coming to the aid - of Kiwis on the frontline.

Prime Minister Jacinda Ardern says she welcomes the arrival of the PPE.

"A major component of the Government's response to COVID-19 has been urgently sourcing PPE to supplement the stockpiles already held by the Ministry of Health and the DHBs," she told Newshub.

"We've been actively working with the private sector alongside our regular suppliers to increase our PPE stocks and top up MoH and DHB stockpiles. There is a lot of PPE arriving in the country in the coming weeks.

"This contribution of 150,000 N95 masks from China is greatly appreciated and supplements the more than 400,000 N95s we produce locally each week at a factory in Whanganui."