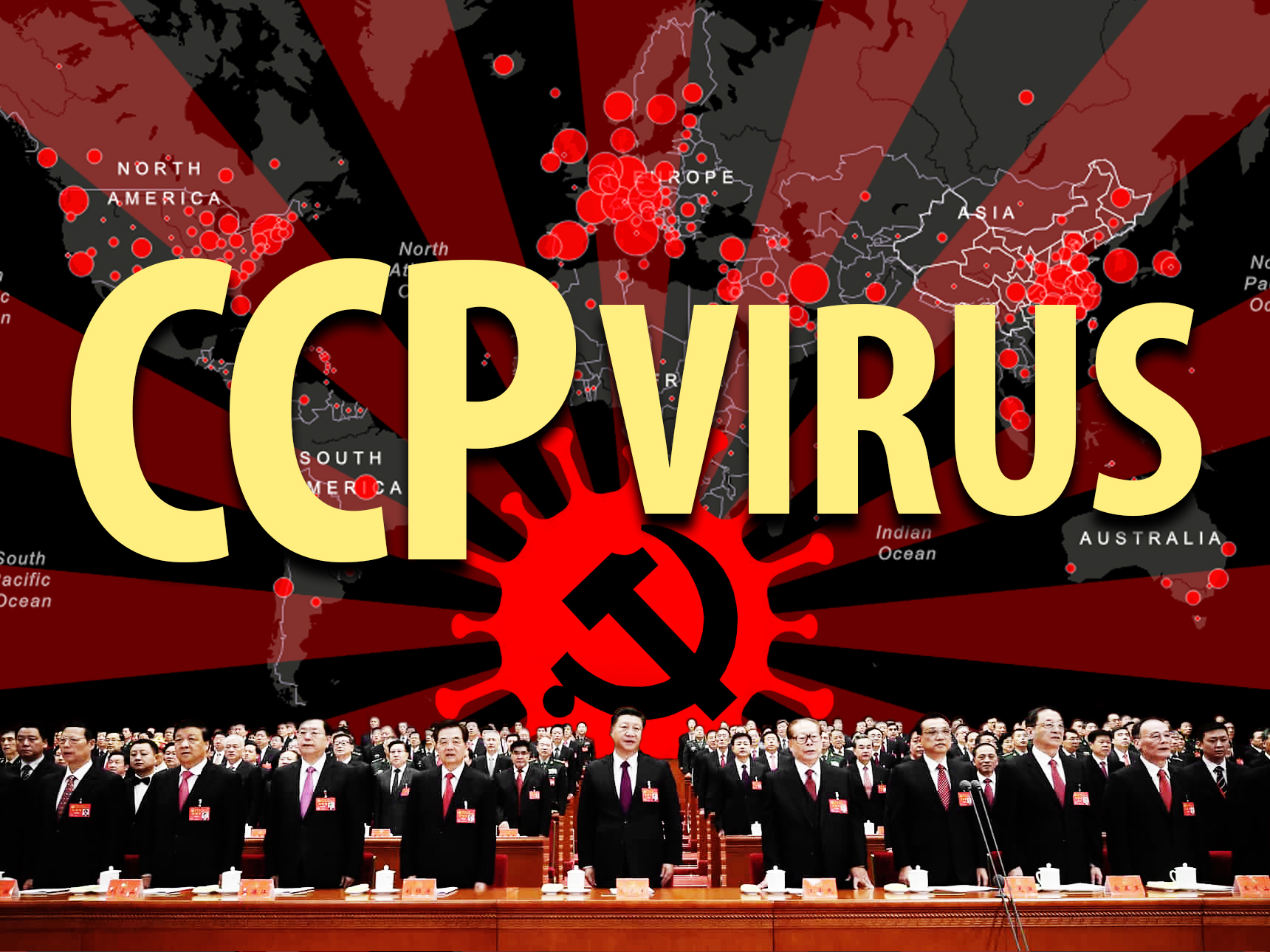 There are 48 new confirmed cases and 41 probable cases of COVID-19 in New Zealand, the additional 89 cases bringing the country's total to 1039.

The latest figures were announced by the Ministry of Health's Director-General of Health Dr Ashley Bloomfield during the daily press conference on Sunday.

As of Sunday, 156 people have recovered from the virus and 15 are hospitalised, including three patients in the ICU. Two are in a critical condition.

Forty-five percent of New Zealand's cases have clear links to international travel and 36 percent are contacts of known cases. Confirmed community transmission remains at 1 percent while 18 percent of cases are still under investigation.

Per day, more than 2000 calls are being made to potential close contacts of confirmed cases.

There are 12 clusters around the country, including new clusters in Canterbury and Auckland. Fifty-eight cases have been linked to a wedding in Bluff and 56 have been confirmed in the Matamata cluster.

"What we need to do is get down from [Alert Level 4]," Dr Bloomfield said, acknowledging there are no plans for a curfew to be added to lockdown protocol.

"As long as people stick to the rules we should be able to maintain [the current restrictions]."

Prime Minister Jacinda Ardern said that 795 prevention patrols have been completed by police nationwide over Friday and Saturday alone, as well as 990 reassurance checks at essential services, including pharmacies and supermarkets.

Ardern also called out the 38-year-old Christchurch man who filmed himself coughing and sneezing on supermarket shoppers in Barrington. The man, who was arrested on Saturday night, was "charitably described as an idiot" by the Prime Minister.

There have been no additional deaths. New Zealand's first virus-related death was announced on Sunday, March 29. Greymouth woman Anne Guenole, aged in her 70s, returned a positive test for COVID-19 after initially being diagnosed with influenza, complicated by an underlying health condition.