Current speed limits through Burkes Pass are "not safe" the NZ Transport Agency has admitted and are set to be reduced.

Residents of the tiny South Canterbury town at the entrance to the Mackenzie Country have been campaigning for several years to have the limit reduced and on Thursday, the NZTA announced a formal consultation period to reduce speeds from 80kmh to 60kmh.

"We agree that the current limit is not safe," NZTA director of regional relationships Jim Harland admitted.

"We are proposing to reduce it from 80kmh down to 60kmh to improve safety, especially for the pedestrians who cross the highway.

"Residents and the Mackenzie District Council have been calling for a speed review in Burkes Pass for some time, concerned at the speed people have been travelling on State Highway 8, and the risk this poses to pedestrians and other road users."

The confirmation of the consultation period follows an announcement in August that NZTA was to review the speed limits in the township after saying in March 2018 that it was "currently not reviewing speed limits through Burkes Pass".

"Any reduction in speed would be of benefit," Smith said.

"The residents would have really liked it to have been dropped to 50kmh, but the NZTA has dropped it to 60kmh. It's up for consultation, so the public will also get to have their say."

Burkes Pass resident Dave Taylor said over the years, he had witnessed a number of near-misses or examples of dangerous driving.

"It's just getting so busy these days. We have been pushing for a speed reduction for several years now," Taylor said.

Harland said, however, the roadside environment with relatively low levels of commercial development and the approach into Burkes Pass did not support reducing the speed lower than 60kmh. 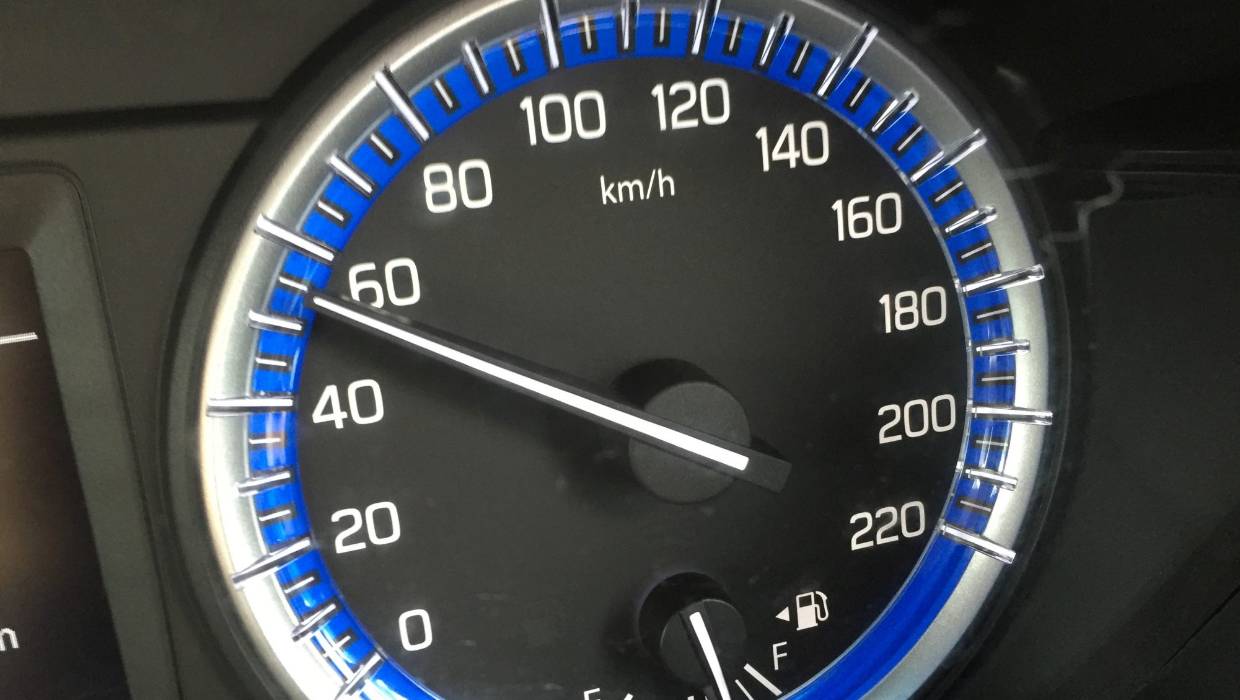 "Speed limits need to relate to the road environment so that drivers slow down as they perceive the situation has changed," Harland said.

Harland said the speed limits through Tekapo were also in the process of being reviewed, but "the current and planned significant growth of the town makes this a more complex review".

Smith said with the increasing population of the Mackenzie District - up by 17 per cent according over the past five years according to the 2018 Census - meant NZTA needed to come to the party and invest more in the district's roads.