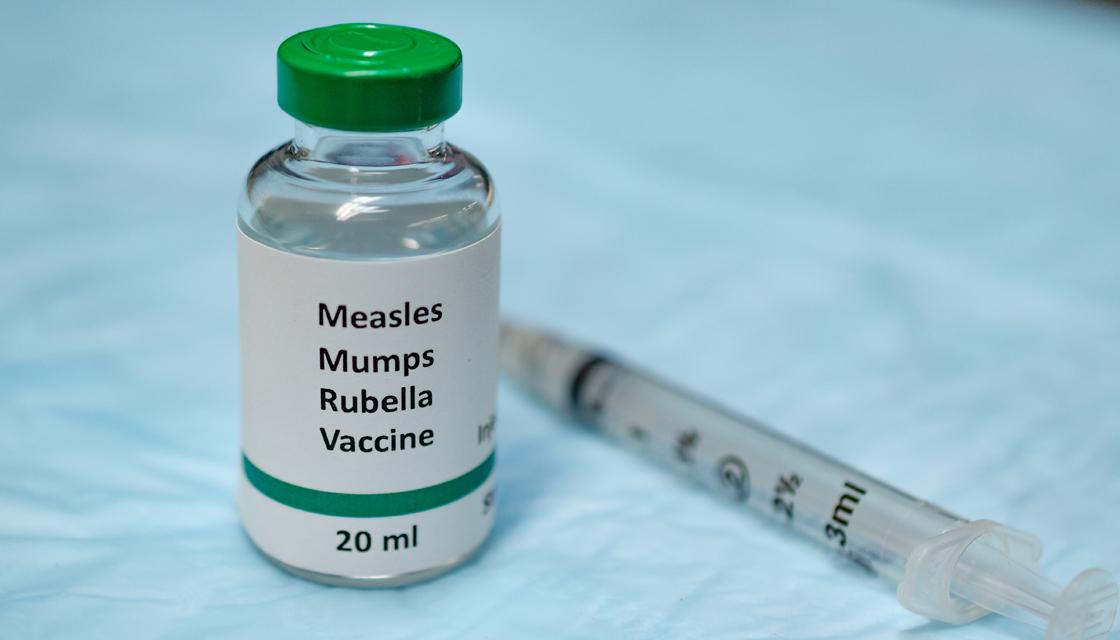 Around 1200 children and adults who attended a church camp in Rotorua may need to go into quarantine after being exposed to measles.

The warning comes after an Auckland child with the virus attended a Seventh Day Adventist camp at Tui Ridge Park on October 5 and 6.

The Auckland Regional Public Health Service (ARPHS) said it is working with organisers of the camp and other public health units around the country to alert those who attended the camp to the risk.

Parents of anyone affected were being urged to check their children had been vaccinated. Adults should also ask their doctor about their immunity, said Dr Julia Peters, ARPHS clinical director.

Dr Peters said people over the age of 50 were considered immune as they were likely to have been exposed to the virus as a child.

"If camp-goers are not immune they will need to stay home in quarantine from today until the end of October 20."

ARPHS said around 1000 of the camp's attendees were from Auckland, with the rest from Hamilton, Lower Hutt, Wellington, Tauranga, Rotorua and Manawatu.

Symptoms for measles include high fever, runny nose, cough and sore red eyes, with a rash appearing on the face and neck a few days later, before spreading to the rest of the body.

More than 1800 cases of measles have been recorded since the start of the year.

The memorandum will allow information on schools' overall vaccination rates to be calculated by the Ministry of Health using the National Immunisation Register. That information will then be shared with local public health officers.

"Our top priority is to stop this measles outbreak and protect our most vulnerable," said Dr Caroline McElnay, the Ministry of Health's director of public health.

The memorandum will stay in place until the measles outbreak is over, The Ministry of Health said.