Feeling wealthy? You should be - New Zealand is world's fifth-richest country, report shows

New Zealand is the world's fifth-richest country on a per-adult basis, a new report shows – and that's partly thanks to our house prices.

The Credit Suisse Research Institute has released its latest Global Wealth Report, which shows that global wealth rose by US$9.1 trillion (NZ$14.2 trillion) or 2.6 per cent compared to last year, to US$360.6 trillion.

For the first time, New Zealand has been included in the report.

That was despite a 0.8 per cent decline in the New Zealand dollar compared to the United States' currency.

"New Zealand is the world's fifth richest country as measured by per adult wealth. Only Switzerland, Hong Kong, US and Australia rank higher. New Zealand's wealth is also reasonably evenly distributed, with median wealth also being the fifth highest in the world. Both rankings represent improvements on the previous year," said John Woods, Credit Suisse's chief investment officer for Asia-Pacific.

At the start of the century, wealth per adult in New Zealand was US$71,630, placing it 24th among the leading 100 economies.

But steady growth had lifted it to fifth, behind Australia, but ahead of Singapore and Canada. Median wealth of US$116,440 is also fifth highest in the world. The average is US$304,120.

The report said real household assets had grown more quickly than financial assets due in part to rising house prices. 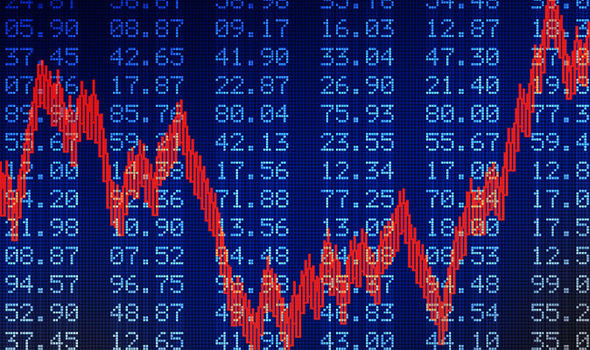 "Almost half of average wealth comprise of real household assets due mainly to rising house prices. Importantly, household debt has been declining in relative terms since 2008," Woods said.

The report said household debt had declined in relative terms since 2008, and now averaged US$43,240, which equates to 12.4 per cent of gross wealth.

New Zealand also had below-average wealth inequality for a high-income country. The top 1 per cent wealthiest  New Zealanders hold 19 per cent of the wealth.

That compares to the top 1 per cent owning 45 per cent of net assets on a global basis.

The proportion of the population with wealth of more than US$100,000 is 54 per cent, which is about five times the global average. The country has 0.4 per cent of the world's top 1 per cent wealthiest people, despite having only 0.1 per cent of its population.

The report noted that, for the past decade, most wealth creation had centred on China and the United States.

Do you feel wealthier? Email This email address is being protected from spambots. You need JavaScript enabled to view it.

Wealth in China started the century from a lower base but grew at a faster pace during the early years and it was one of the few countries to avoid the impact of the global financial crisis.

"China's progress has enabled it to replace Europe as the principal source of global wealth growth and to replace Japan as the country with the second-largest number of millionaires," the report said.

"More tellingly, China overtook the United States this year to become the country with most people in the top 10 per cent of global wealth distribution."