Authorities in China's northeastern Jilin province have found the novel coronavirus on the packaging of imported squid, health authorities in the city of Fuyu said on Sunday, urging anyone who may have bought it to get themselves tested.

One of the packages had arrived in the city via the provincial capital Changchun, Fuyu city's health office said on its official WeChat account on Sunday. 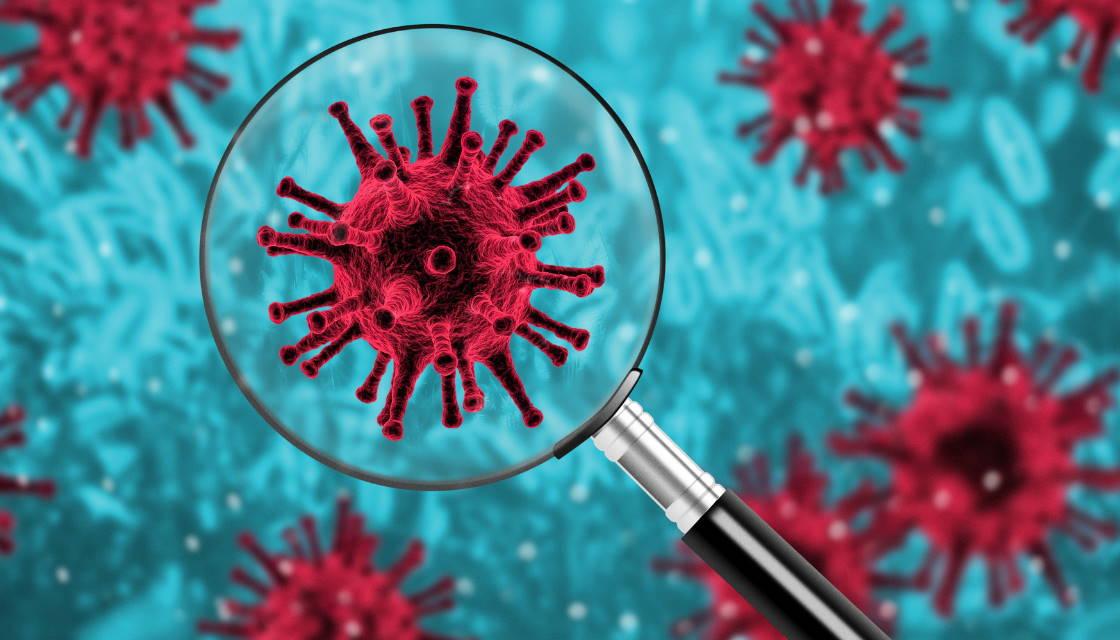 It asked people who had bought and eaten imported squid at the local Sanjia Deda frozen seafood wholesale shop Aug 24-31 to report to neighbourhood authorities and seek a COVID test.

The Changchun COVID-19 prevention office said the squid had been imported from Russia by a company in Hunchun city and brought to the provincial capital.

In August, local authorities in two Chinese cities said they had found traces of the virus on cargoes of imported frozen food. The World Health Organization said then it saw no evidence of COVID-19 being spread by food or packaging.